Who doesn’t love a great surprise? Sony sure does, and that’s why they’ve spearheaded a surprise flash sale for games on the North American PlayStation Store! Savings are in effect across the PS3, the PS4 and the Vita as well! 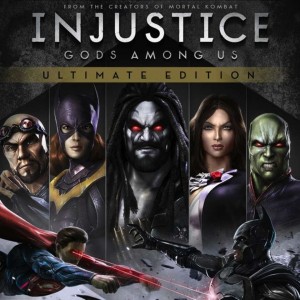 There aren’t additional discounts for PlayStation Plus members this time unfortunately, but this means that even regular PlayStation Network members can grab some great digital games for reduced prices, regardless of how many PlayStation devices they currently own.

As usual, we have the rundown of games for sale, with their discounted price, their aggregate review scores according to gamerankings.com (for the respective PlayStation edition in the case of multiplatform games), and finally, our personal recommendations for the games that would-be purchasers should make a priority.

You only have a couple of days, as this sale only spans through today and tomorrow, ending this Friday, January 31st. Thus, if you’re interested, pick up these offerings while the gettin’ is good and you can save a few dollars!

First, the discounted PlayStation 3 games are as follows:

Next, the discounted PS Vita games are as follows:

Finally, the discounted PlayStation 4 games are as follows:

Sony’s various Holiday sales, plus the recent 14 for ’14 Sale, were a bit more exciting than this selection, but early PS4 adopters especially may appreciate the chance to get some of the launch titles at a reduced price, particularly the rather robust Killzone: Shadow Fall. 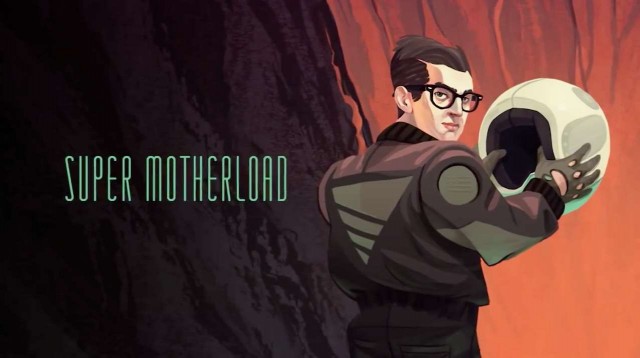 It’s unfortunately slim pickings for Vita gamers, who get two downgraded ports to choose from (though Injustice: Gods Among Us is still quite enjoyable on Vita if you don’t already own it), with PS3 gamers getting the best discounts of the bunch. Assassin’s Creed IV: Black Flag, Gran Turismo 6 and Madden NFL 25 are huge game offerings that are nonetheless bound to get even cheaper with time, but if you don’t want to wait to get your hands on them, this may be your best chance to do it without paying full price.

Regardless, Eggplante will continue to bring you your news on sales related to PlayStation platforms and otherwise, as they appear!