It would appear that Alice isn’t yet ready for the final battle.

Speaking during the press rounds for his soon-releasing disaster flick, Pompeii, the Resident Evil movie series’ recurring writer-director, Paul W.S. Anderson had this to say about the planned sixth installment in the video game-inspired action-horror saga:

“We’d like to do another Resident Evil movie. Definitely. But the wheels aren’t quite in motion yet.”

This comes on the heels of Anderson deviating from his original plan to begin work on the untitled sixth Resident Evil movie immediately after wrapping Pompeii. Sony had already set a September 12th, 2014 release date for the sequel after Anderson’s pitch for a sixth movie, but it would now appear that the studio will have to push that back, given that the sixth movie still has no cast beyond its star, and no actual work currently done on it at this point, beyond said pitch.

Series star, Milla Jovovich, who also happens to be Anderson’s wife, believes that the movie should be ready for release in 2015. It’s also been suggested that this will be her and her husband’s final Resident Evil movie, with Sony considering a reboot of the movie series to follow at some point.

Despite negative reception from critics and many fans of the video games, the Resident Evil film franchise is currently the most commercially successful series of video game-inspired movies to date, with the majority of its offerings topping the box office on their premiere weekends. The previous movie in the series, 2012’s Resident Evil: Retribution, was considered by many to be the worst sequel in the movie franchise yet, but it was nonetheless very profitable, making back around four times its budget worldwide, not counting DVD sales. 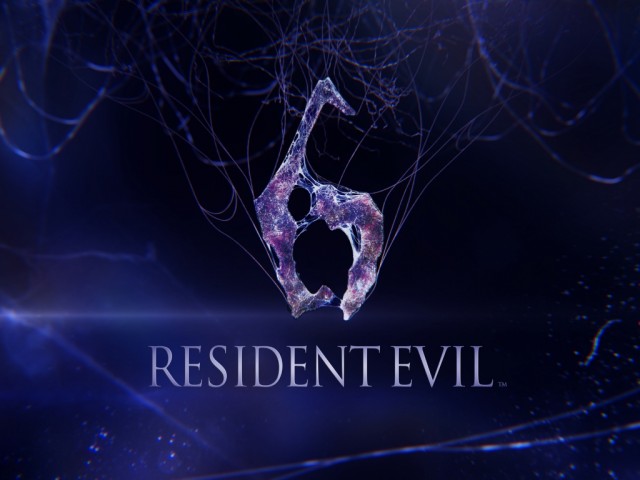 Art from the game, not the movie.

This apparent movie delay is the latest blow to a popular video game franchise that, frankly, has really struggled lately. Beyond the release of the well-received interquel, Resident Evil: Revelations on the 3DS, which was later ported to consoles and PC the following year, 2012 was a disastrously bad year for Resident Evil as a whole, and one that the brand has yet to recover from.

Not only was the aforementioned Resident Evil: Retribution drawing scorn from critics and fans in the movie space that year, but the series’ latest mainline sequel, Resident Evil 6, released to intense hatred from both critics and fans. It ended up selling five million copies between consoles and PC, and yet still failed to make back its bloated budget for Capcom, ultimately making the game a universal failure, and one of the most referenced examples of the triple-A game industry falling progressively deeper into economic crisis. Likewise, a tactical shooter spin-off, Resident Evil: Operation Raccoon City was also released to strong sales, but very negative feedback from critics and fans, ultimately leading to the closure of its developer, Slant Six Games.

Where do you hope that Resident Evil goes next? Are you at all optimistic about a sixth movie, especially after an inevitable delay? Feel free to leave your comments below.

In the meantime, Paul W.S. Anderson’s Pompeii comes to theatres in 3D and 2D this month, specifically on February 21st.

Eggplante will distribute your Resident Evil news, as it propagates.