After Southland, it would seem that McKenzie has all of the experience he needs to portray someone in the police force, at the very least.

Interestingly, McKenzie was also a voice actor for Batman himself at one point, lending the Dark Knight his voice in the DVD adaptation of the acclaimed Batman: Year One graphic novel. He’ll likely fit the dank, criminal-infested world of Gotham City like a glove in that case!

So far, McKenzie is Gotham’s only cast member. The series has yet to cast its younger incarnation of a pre-Batman Bruce Wayne, said to be another lead character in the series, as well as actors to portray Batman villains teased for roles in the series, including Catwoman, The Riddler and The Penguin. Fox has even secured the rights to Batman’s arch-nemesis, The Joker for the show, last portrayed in live-action by the late Heath Ledger in multi-award winning Christopher Nolan opus, The Dark Knight. 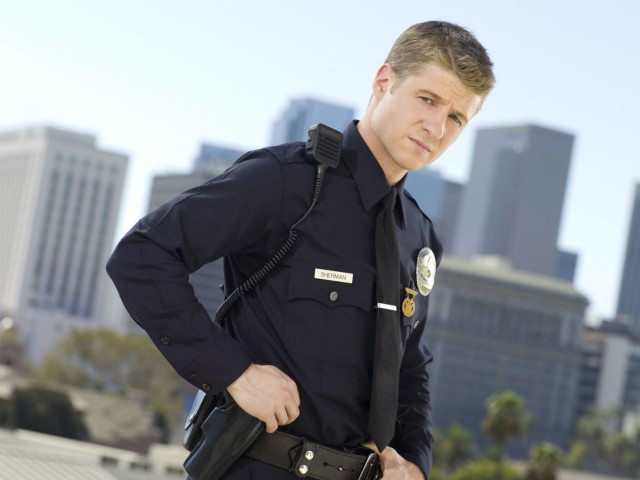 Gotham will be skipping the pilot stage, and has been ordered straight-to-series by Fox. The debut episode will be directed by Danny Cannon, who has been involved with the various incarnations of C.S.I., as well as the cult classic and recently-wrapped TV series, Nikita. Yet another natural fit for a show with this tone, or so it would appear.

Gotham is set to premiere on Fox this Fall, for the 2014/2015 TV season. It will exist in its own separate continuity, independent of prior Batman-themed movie and TV franchises, as well as the DC Cinematic Universe kick-started by last year’s Man of Steel. Gotham will be able to draw from any element of decades of Batman stories for its episodes however, with some fans starting to think of it as the Batman equivalent of popular and long-running Superman-themed TV series, Smallville.

The 2014/2015 TV season will see another DC Comics-inspired series, The Flash, airing on The CW, a spin-off of the highly successful Green Arrow-inspired series, Arrow, which began its run in 2012. Given Arrow’s continued smash success as one of The CW’s top shows at the moment, a third season for Arrow for the 2014/2015 season is also pretty well inevitable at this point.

Eggplante will continue to stalk your Gotham news, as it swoops in.