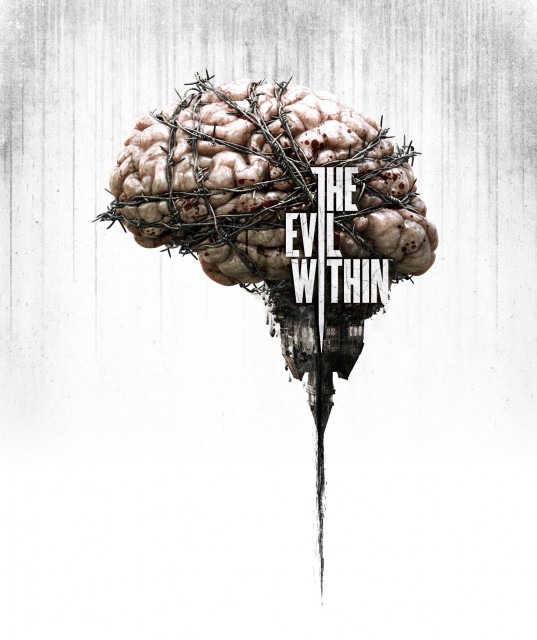 Those excited for Resident Evil creator, Shinji Mikami’s return to his survival-horror roots can finally save the date! It was confirmed today that The Evil Within will release right at the tail end of Summer, on August 26th of this year.

A game aiming to make players feel helpless and terrified, The Evil Within creates a cloying atmosphere of dread with very limited weapons, constrictive environmental design, and, naturally, enemies that are very difficult to successfully kill. Music to survival-horror fans’ ears, no doubt. It centers on detective, Sebastian Castellanos as he awakens in a world of monsters, seeing his friends and allies in the police force murdered and driven insane. Sebastian must desperately try to escape this horrific place, while also learning of the mysterious force that brought him there to begin with.

Mikami has asserted that he made the game simply because he enjoys the idea of scaring gamers. He believes that the industry has strayed too far from the roots of survival-horror, particularly in the Resident Evil series he created during his time with Capcom, and wants to get back to the struggle of facing and overcoming fear in a video game setting.

The Evil Within will launch for PC, Xbox 360, PlayStation 3, PlayStation 4 and Xbox One. Eggplante will continue to provide you crucial updates on this promising horror offering, as we can scare them up!