Fans of otherwordly forces, costume dramas and superheroes got some great news from The CW today, as the network has given early renewals to several of its especially popular television programs!

Unsurprisingly, the long-running Supernatural and The Vampire Diaries were renewed for new seasons in the 2014/2015 lineup. Supernatural, a show about two brothers who face threats and forces rooted in mythology and legend, will be reaching a landmark tenth season, while The Vampire Diaries, a female-friendly vampire romance about a high schooler in a love triangle with two vampiric brothers, will be beginning its sixth season. 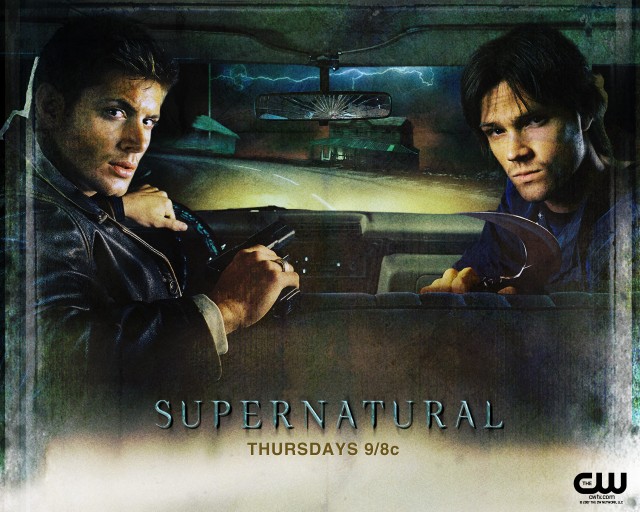 Supernatural saw a whopping increase of 54% in viewership during its current season, proving that the well-established show still has plenty of legs! Likewise, The Vampire Diaries has seen a healthy 25% rise in viewers compared to the previous season.

The Originals, a spin-off of The Vampire Diaries revolving around the very first family of vampires, will thus be given a second season after positive ratings. It is The CW’s most rapidly trending new series on social media, according to the network.

Reign is another show that debuted during the current 2013/2014 season and will merely be starting its second season with this renewal. It is a period drama about a teenage Mary, Queen of Scots living and surviving in 16th Century France with her ladies-in-waiting, and arranged husband-to-be, Prince Francis.

An unconventional and bold choice for a youth-friendly network like The CW, Reign has nonetheless proven a popular black sheep show, having a consistent rise in viewers since its pilot.

Arrow, naturally, seemed to be a shoo-in for a third season. The DC Comics-inspired series, centering on vigilante archer, Oliver Queen, a.k.a. Green Arrow, in his early career as the defender of fictional Starling City, still stands as The CW’s most watched and popular show since it began its run during the 2012/2013 season, and is easily the most popular show between the coveted young adult male demographic of 18-34-year-olds. Arrow’s superb currently-airing second season has seen a sizeable leap in critical praise, and a 25% jump in viewers since the show’s premiere season. 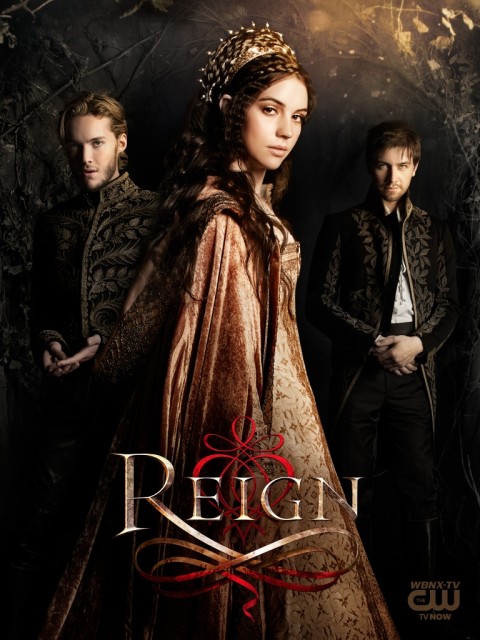 Arrow is receiving a spin-off show, The Flash, planned for the 2014/2015 season, and centering on the titular DC Comics superhero known for his super-speed. The titular character, Central City forensic assistant, Barry Allen, was introduced and received his powers during Arrow’s current season, portrayed by Glee alum, Grant Gustin. The Flash is currently in the casting phase, and has cast almost all of its lead and recurring characters, many of which are adapted directly from the DC Universe comics.

This early renewal notice seems to indicate that The CW is anticipating making room for several new successful programs in the 2014/2015 season, most notably the likely slam dunk new show, The Flash, and wants their ducks in a row early when it comes to the shows that are already popular enough to warrant a new season.

This makes the fates of several other CW shows less certain, most notably Sex and the City prequel series, The Carrie Diaries, which has seen better reviews but diminished viewership in its currently-airing second season, and struggling superhero drama, The Tomorrow People, which has largely sat in Arrow’s imposing shadow with a continued decline in viewers.

If anything is especially likely to get cancelled to make room for new and better CW shows in the new season however, it’s the remake of cult TV series, Beauty and the Beast. The series managed to make it to a second season, but saw a steep loss of over half its viewers by Season 2, and has continued to struggle with largely negative reviews between episodes. Its days are very likely numbered.

Still, it seems that The CW has plenty of big hitters for the 2014/2015 season, particularly Arrow and Supernatural, with promising new shows like The Flash on the docket to provide some fresh blood for their lineup. The network certainly seems to be in a very strong position, going forward!

For news on critical television updates, keep it locked to Eggplante’s channel!