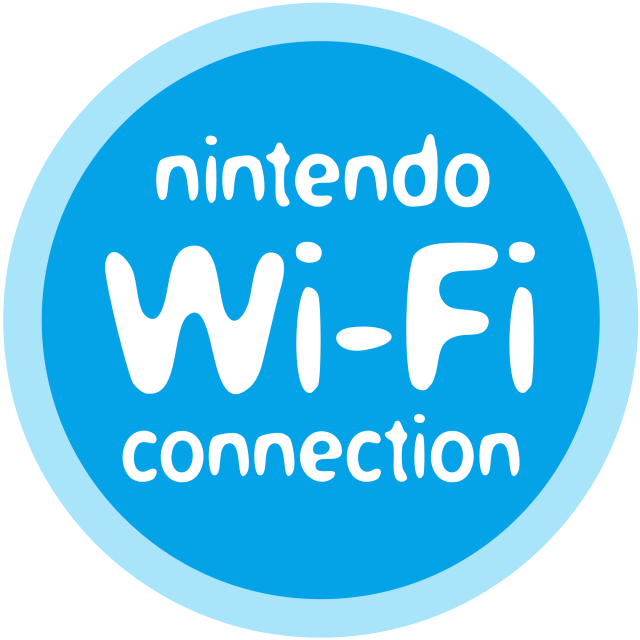 Squeeze in as many online hours as you can on your last-gen Nintendo platforms, folks! On May 20th, Nintendo Wi-Fi Connection is being permanently shut down. This will disable matchmaking, leaderboards and online functionality in general for any and all online-enabled games on DS/DSi and Wii.

Fortunately however, the DSi Shop and Wii Shop Channel will remain active, allowing you to continue to make digital game purchases for DSiWare, WiiWare and Wii Virtual Console, not only on your 3DS/2DS or Wii U, but also directly on last-gen DSi and Wii devices.

In many cases, this likely won’t be too big of a deal. After all, franchises like Mario Kart, Pokemon, Animal Crossing and Super Smash Bros. have seen improved online-enabled successors on either 3DS and/or Wii U already, if not later this year. In cases like Dragon Quest IX, Metroid Prime: Hunters and Star Fox Command however, more unique games that haven’t seen proper successors on Nintendo’s current platforms, it’s news that should land with a heavier heart for the respective fans.

This change is likely a result of a contract expiration with Nintendo’s original online provider, Gamespy, who has since been absorbed by Glu Mobile, also leading to the shutdown of Gamespy’s own dedicated news site. Nintendo has since offered a revised online network service for 3DS/2DS and Wii U, that being Nintendo Network, which is now developed and maintained in-house at Nintendo, much like the DSi Shop and Wii Shop Channel.

Obviously, it goes without saying that Nintendo Network-enabled games with online functionality on 3DS/2DS and Wii U will not be at all affected.

So, mark your calendars. On May 20th of this year, the DS and Wii lines of Nintendo hardware will become strictly offline machines, outside of their digital stores.

Keep coming back to Eggplante for your updates on Nintendo and its platforms.