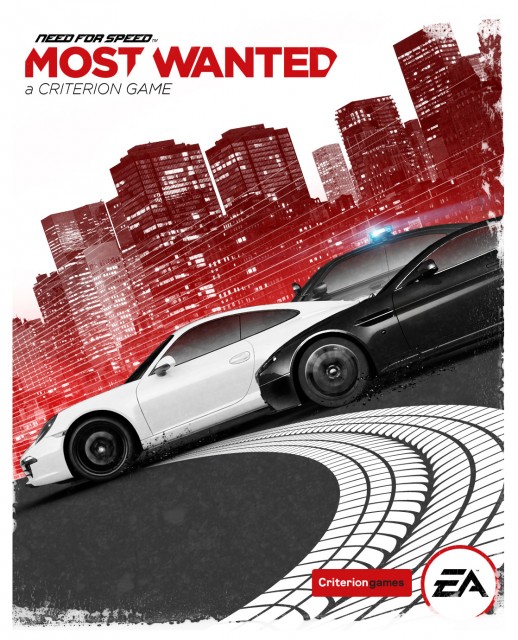 Sony’s enthusiasm for fantastic themed sales continues this year, where their PlayStation platforms will be seeing sharp discounts on several games and game franchises for the entirety of every week in March. Yes, it’s the return of Spring Fever!

As usual, we’ll be listing the aggregate review scores for each discounted item and its platform, with both its regular sale price, and its further discounted price for PlayStation Plus members. Obviously, the scores will be taken from the respective PlayStation edition for multi-platform games. We’ll also be giving our personal recommendations to the games that are most worth your attention.

Bear in mind also that new PlayStation Store titles will see a temporary discount during their launch week for Spring Fever, though we obviously can’t comment on scores or quality related to games that aren’t out yet. Still, we will let you know which games are coming out, and whether or not they’re cross-buy, in each section. Note as well that these new games will only have one discount price, regardless of whether or not you have a PlayStation Plus membership.

DLC for each respective game will also be discounted during each themed week.

To start, Week 1, spanning March 4th to March 10th, has a Need for Speed theme, just in time for the upcoming movie! Its discounts are below:

Week 2 has a Call of Duty theme, and will mainly be specializing in bundles. It’s also the most irregular week by far, with some prices ignoring a PlayStation Plus discount, and apparently none of the base games are being discounted by themselves, simply being placed in various bundles. Since prices and offerings vary wildly here, we encourage you to check the PlayStation Store itself when these sales go live:

Week 3 features a Grand Theft Auto theme. Its discounts are below:

Lastly, the final week is a bit smaller, having a BioShock theme. Its discounts are below:

This last week only sees the release of the long-awaited PlayStation ports of Fez. The game will release for PlayStation 3, PlayStation Vita and PlayStation 4, and will award you all three versions with a single purchase of any. The game will cost $9.99, and appears to be the only one not being given a temporary discount, as it retails for the same price on Steam and Xbox Live Arcade.

Given that these showcased franchises are all fantastic, and many of these new PlayStation Store games look very promising, with SteamWorld Dig and Fez already being indie games we know are excellent from other platforms, this is a sale to keep a watchful eye on indeed!

Eggplante will continue to bring you critical sales updates on PlayStation platforms and otherwise.