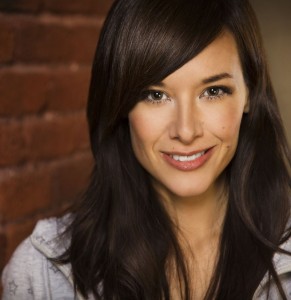 It’s always nice to hear news from Eggplante’s hometown, and this one is no exception: Ubisoft Toronto currently has five unannounced projects on the go.

Jade Raymond, studio managing director of the near-$800 million studio, revealed at an SXSW panel that the studio has five projects in the air, none of which have been announced yet. Raymond also mentioned that two of those projects are being co-developed with other studios.

“There are definitely a lot of plates spinning,” she said. “None of them have been announced.”

It might not be time to get your hopes up for five triple-A next-gen titles just yet, though. In the panel, Raymond has revealed that she thinks the studio should focus more on creating games tailored to the smartphone and tablet market to build up the company’s library of portable games. She also states that the company will likely be building more games centred around social and sharing experiences.

It’ll be interesting to see how Ubisoft Toronto develops tie-ins with existing franchises or how well new ones would exist on their own in the mobile space.

This year, we’re banking on Ubisoft announcing a playable version of The Division, so we’re not expecting anything from the Toronto studio just yet, but who’s to say that Ubisoft Toronto isn’t co-developing The Division already?

Time till tell, and we’ll be there to fill you in!