We all know music in a game is just as important as the gameplay itself, but have you ever put into consideration that maybe a song can determine the winning/losing factor in a boss fight? 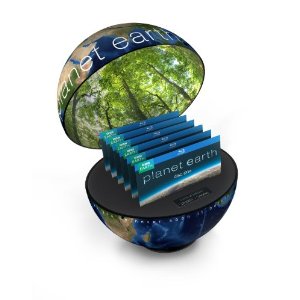 Try fitting this on your shelf.

All this for an extra ten bucks? Well worth the price. I was mainly interested in the soundtrack after hearing everybody praise it, which brings me to the next question: Are people in love with the soundtrack to Bravely Default because it’s offered in the collector’s, or because it’s genuinely well-composed? The answer was unclear to me until I started noticing a few things in the full version of the game…

Bravely Default’s music is not only immersive and rich in the feels, but actually plays a notable role in the game! Let’s talk about the world map’s theme song “Horizon of Light and Shadow”. The song starts strong and plays with a catchy rhythm. I call this part the “light” phase of the song- it almost forces you out the front door with a sword in hand and not a reason in mind (I’ve had a few close calls). The song is perfectly appropriate for running around progressing the story, grinding levels and even sightseeing!

In many occasions, games provide an entire section of altered songs dedicated to augmentations in the game. Fire Emblem Awakening, for example, offer versions of songs that play whether you’re moving along the playfield or engaging in battle. While moving Chrom, your avatar, Virion or the sexy Tharja around, the game will run a song (let’s say Conquest). As soon at you enter a battle sequence, the same song will be replaced with a slightly more intense version (Conquest Ablaze). Two separate tracks for one single level! 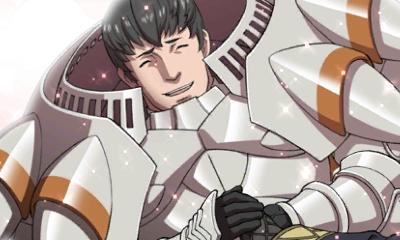 Three, if you count the hidden track.

At a point in the aforementioned Bravely Default song, the melody dips down into a relaxed state, taking a break from the heroic and inspiring flow of the piece. At this point in the song, the sun has set and the world becomes dark. You are now entering the “shadow” phase of the song, or nighttime in the game. That’s right, folks! The day and night system isn’t its own entity like in Pokemon and GTA, Bravely Default’s daytime and nighttime are based off the SONG THAT PLAYS IN THE OVERWORLD! I cannot stress to you how cool I actually think that is! It’s like… if any Tony Hawk’s Pro Skater game played a song by ‘Rage Against The Machine’ on a level, that stage would somehow get more chaotic- maybe the streets fill with traffic or bulls or something. 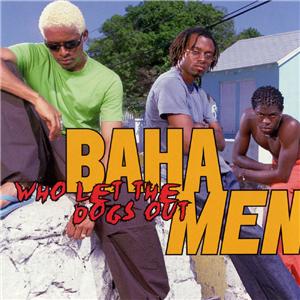 Or the stage fills up with a bunch of dogs.

In short: The game follows the song and not the other way around.

Music has another significance not only in the main world but even in the smaller ones you encounter. Each time your characters engage in battle, you’re provided with “Bell of Battle”, the epic track of BRAVE BRAVE BRAVE, DEFAULT, BRAVE, BRAVE, BRAVE, BRAVE, BRAVE, BRAVE. In a battle, you’re given several choices to turn the tides of battle- entering Brave mode, Default mode, using an item, magic, running, etc. At an early point in the game you’ll be gifted with the option to pull a ‘Special Move’. These moves become available once certain requirements are met. It really depends on what weapon you’re using- some require you to “Default x amount of times” where others activate after y amount of enemies are defeated.

Once you meet a certain requirement the game allows you to unleash your ultimate fury. Your character will go into a sequence where he/she says a cheesy one-liner accompanied with a rushing blue background. As all of this happens, you’ve guessed it- a song plays in the background! Each of the 4 characters gets their own special theme. Sure, it may seem like every other game where a character get’s their notable theme song, BUT IT’S NOT! After Tiz’s move completes, the song continues. But why? Is the game broken?

Tiz’s theme, like Agnes, Ringabel and Edea’s, will run for the full duration after activating their special move. While their song runs, you have the chance of attacking the enemy with a slight power boost. The boost varies on the move you’ve selected- some offering a Physical Attack bonus for example, while others up the Critical Hit ratio. Plan your moves tactfully and quickly because once the song finishes, you lose your temporary stat boosts!

What I enjoy so much about this decision is that it’s a fun and clear indication to how much time you have. While other games tell you visually how long you have, Bravely Default makes a nice job at adding more songs to their already impressive soundtrack. It doesn’t feel like a “Sonic The Hedgehog becoming invincible” fanfare, no, it feels like a song that was carefully written to suit the motif of power, happiness, like you have a chance against the enemy, unity, and accomplishment.

With the exception of music videos like Beatmania, Dance Dance Revolution, and Guitar Hero, the inclusion of music can highly influence your gameplay experience. Think of any popular video game jingle you sing to this day; get on a bike in the Pokemon world, drop some tetromino blocks, roll a Katamari ball- these have all stuck in your head because they’re just so darn catchy. The only thing is that these songs don’t directly affect gameplay- they just enhance it.

Pick up a copy of Bravely Default, enter the sound setting and experience the game as it was meant to be. Loud.