Namco Bandai has delivered a double dose of good news for Western audiences today, with its dedicated Tales Studio confirming when Western players can get their hands on some new entries in the beloved Japanese RPG franchise.

The first announcement is the finalized Western release date for upcoming follow-up, Tales of Xillia 2, which will release in North America and Europe on August 22nd of this year. The game is available exclusively for PlayStation 3, and was originally released in Japan on November 1st, 2012.

A direct sequel to last year’s Tales of Xillia, Tales of Xillia 2 involves the union of the original’s two separated worlds, Rieze Maxia and Elympios, and follows a new main character, Ludger Kresnik. A chef from Elympios, Ludger and his family share a bloodline holding a cursed power, and must travel the world to preserve the united worlds, meeting and joining with returning Tales of Xillia characters along the way.

Tales of Xillia 2 is now available for pre-order, and will also be offering a Collector’s Edition for the most devout of Tales fans. Along with limited edition packaging, the Collector’s Edition will come with an art book, a fugurine of Ludger, a soundtrack CD, a Rollo the Cat metal case, a replica of an important in-game pocket watch, and, naturally, the Tales of Xillia 2 game itself. Apparently, this packaging was not made available in the game’s native Japan, according to the series’ official English website.

Unfortunately, a price for the Collector’s Edition of Tales of Xillia 2 is not currently available. 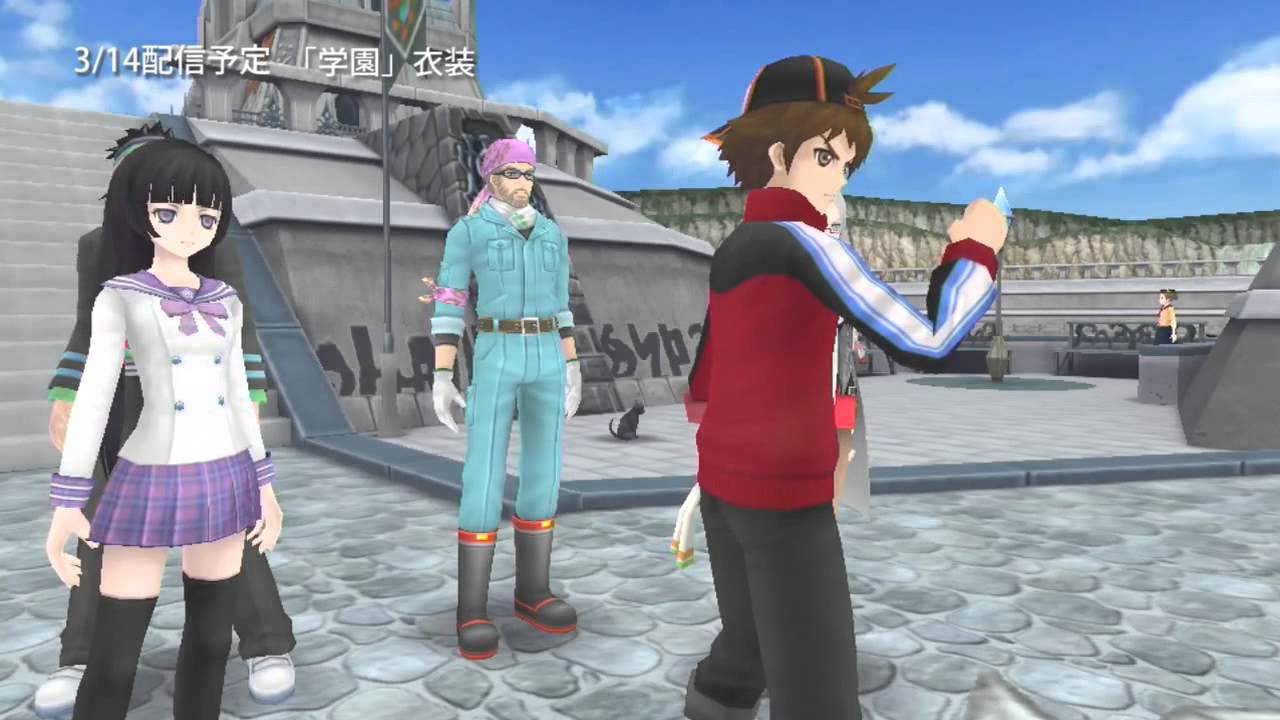 While we’ve known for months now that Tales of Xillia 2 was being localized for Western audiences, what we didn’t know is that a new series entry has now been confirmed to be releasing outside of Japan! Tales of Hearts R has been officially announced for a Western release, after initially being accidentally leaked by the online Gamestop store in the U.S. Not long ago, Tales Studio claimed that there were no plans to localize the game outside of Japan at all, but Tales lead producer, Hideo Baba has admitted that overwhelming Western fan demand pushed the developer to change its mind.

Tales of Hearts R is an enhanced PlayStation Vita remake of Tales of Hearts, a mainline series title for the Nintendo DS that ultimately never released outside of Japan. Another Nintendo DS entry that was never released outside of Japan, Tales of Innocence, was also remade for PlayStation Vita in the Land of the Rising Sun as Tales of Innocence R, but this game remains unconfirmed for a Western release at this time unfortunately. 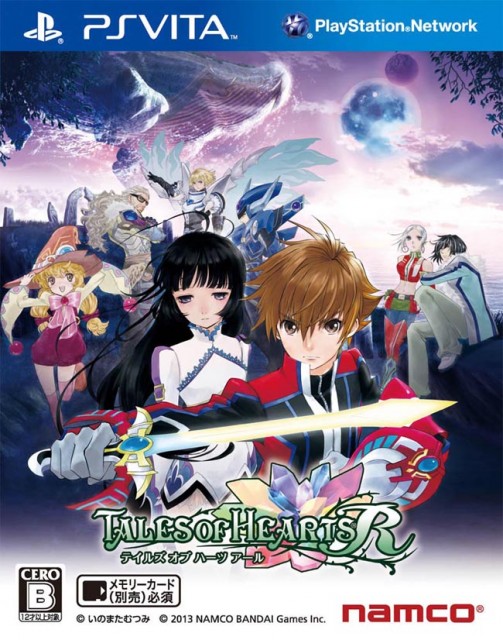 Still, not only can Tales fans in the West look forward to a new entry that they previously missed out on, but they can also finally enjoy a Tales game on the PlayStation Vita for the first time, a platform that is rapidly becoming ripe with Japanese RPG offerings, alongside Nintendo’s competing 3DS.

So far, 2014 has already seen one Tales release, that being Tales of Symphonia Chronicles for PlayStation 3. The game provides an enhanced re-release of Tales of Symphonia, previously a GameCube exclusive in the West, along with its previously Wii-exclusive sequel, Tales of Symphonia: Dawn of the New World, both packing the addition of HD graphics and trophies. While they’re bundled together at retail, these two games are available to download individually from the PlayStation Store, for $19.99 each.

The Tales series has enjoyed a considerable resurgence in Western popularity lately, and is among several Japanese RPG properties finding new acclaim with Western audiences, as the Japanese RPG appears to be making something of a comeback. One of the genre’s most popular and successful providers, Square Enix has recently admitted that they made a mistake after shifting their focus away from Japanese RPG’s, following the surprise success of Bravely Default, a traditional turn-based Japanese RPG that came to North America at the start of February for Nintendo 3DS. The North American release has since contributed to massive commercial and critical success for Bravely Default worldwide, despite the game originally being seen as a smaller niche title by Square Enix.

Namco Bandai themselves have also been credited with renewing international demand for Japanese RPG’s beyond Tales. This is thanks to last year’s highly well-received and successful release of Ni no Kuni: Wrath of the White Witch, which Namco Bandai published in collaboration with Japanese film studio, Studio Ghibli, and game developer, Level-5. Ni no Kuni is considered to be one of the best PlayStation 3 games of 2013, period, let alone the best RPG.

Eggplante is continuing to spin your news and updates on the Tales series, as we can unravel it.