To celebrate the Japanese release of rhythm gaming spin-off sequel, Theatrhythm Final Fantasy Curtain Call, which arrives for Japan on April 24th, Square Enix has issued a press release and community E-mail, confirming that the Nintendo 3DS follow-up is coming to North America and Europe some time this year.

Theatrhythm Final Fantasy was a spin-off offering for Nintendo 3DS that featured cute ‘chibi’ versions of characters from throughout Final Fantasy history undertaking quest-like events, while players tapped along to the rhythm of various iconic songs from throughout the franchise’s main RPG offerings. It was quite successful, receiving acclaim as an addictive and fun spin-off, and ultimately selling upwards of 450,000 copies worldwide.

Another new feature promised for the sequel is ‘Quest Medley’, where players can customize their own routes through short, medium or long quests. Local head-to-head multiplayer has also been confirmed as a new method of play.

Theatrhythm Final Fantasy happened to be among the first Nintendo 3DS games to offer DLC, though currently, its sequel has not had a DLC component confirmed at this time. It seems odd that it wouldn’t however, given the established success of the first game, including its own DLC selection.

Eggplante remains on beat for your Final Fantasy updates, Theatrhythm and otherwise. 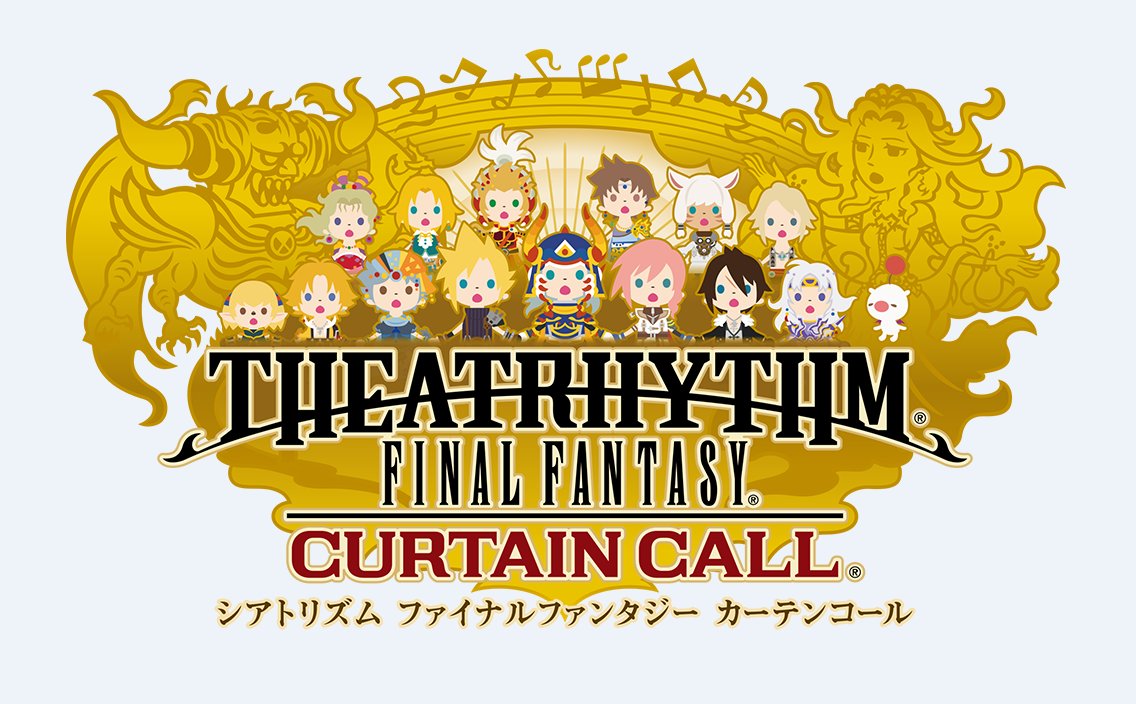