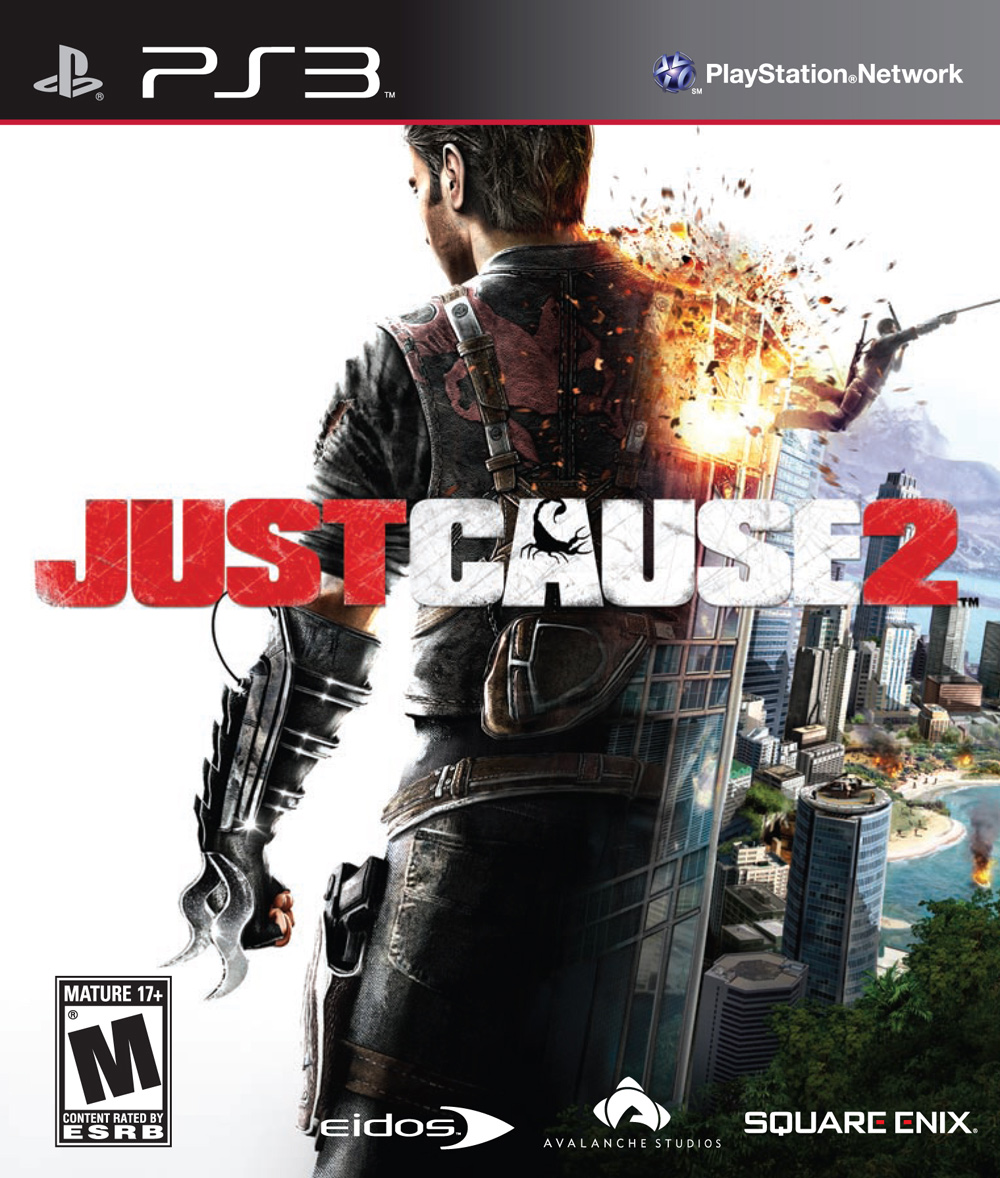 Unveiled during E3 2013, Avalanche Studios’ upcoming licensed video game, Mad Max has been mostly quiet since. Warner Bros. Interactive has just released a new trailer showcasing the titular character’s vehicle however, which comes with the confirmation that the game has indeed been delayed out of a planned 2014 release.

Mad Max is now expected some time next year.

Mad Max was originally a movie franchise that served as a breakout turn for then-unknown Mel Gibson. A post-apocalyptic action series that thrived on dusty vehicular combat, with its title character heralded as the ‘Road Warrior’, the series has been dormant since the release of the third movie, 1985’s Mad Max: Beyond Thunderdome, but it will be rebooted next May with the release of the long-delayed Mad Max: Fury Road, now starring Tom Hardy as the titular Max.

It’s possible that Mad Max, the video game was delayed to next year to better capitalize on the potential hype generated from the reboot movie. Regardless however, neither Warner Bros. nor Avalanche Studios gave any official explanation for the game’s lengthy delay.

Mad Max is still expected to release for PC, Xbox 360, PlayStation 3, PlayStation 4 and Xbox One. Official details regarding gameplay or story are thin at this point, though the game is confirmed to (predictably) employ heavy vehicle combat, a crafting system, and an option to play tactfully or aggressively. It won’t directly adapt any specific Mad Max story either, including the plot of the new movie.

With the mention of Avalanche Studios comes yet more teases for where the developer’s previous hit franchise, Just Cause is headed next as well. Since the highly successful release of Just Cause 2 in 2010, a Just Cause 3 has continually been rumoured, and is currently believed to be in unannounced development for PlayStation 4 and Xbox One, and likely PC as well.

Publisher, Square Enix has previously trademarked domain names for not only Just Cause 3, but  Just Cause 4 too. Avalanche Studios’ founder, Christofer Sundberg has also just recently claimed via his LinkedIn profile that an unannounced sequel in a well-established game franchise will release from the studio, again published by Square Enix, around June 2015. A link from this announcement that now goes to Avalanche Studios’ website was confirmed by Kotaku to previously lead to the Just Cause page, stoking the rumours that Just Cause 3 will soon be announced, and may even be unveiled for the first time at this year’s E3.

What would you like to see in a new Just Cause game? Are you more excited for Mad Max or a potential Just Cause 3? Feel free to leave your comments below.

Eggplante will continue to provide updates on Mad Max, Just Cause and other offerings of high adventure, as we can scope them.