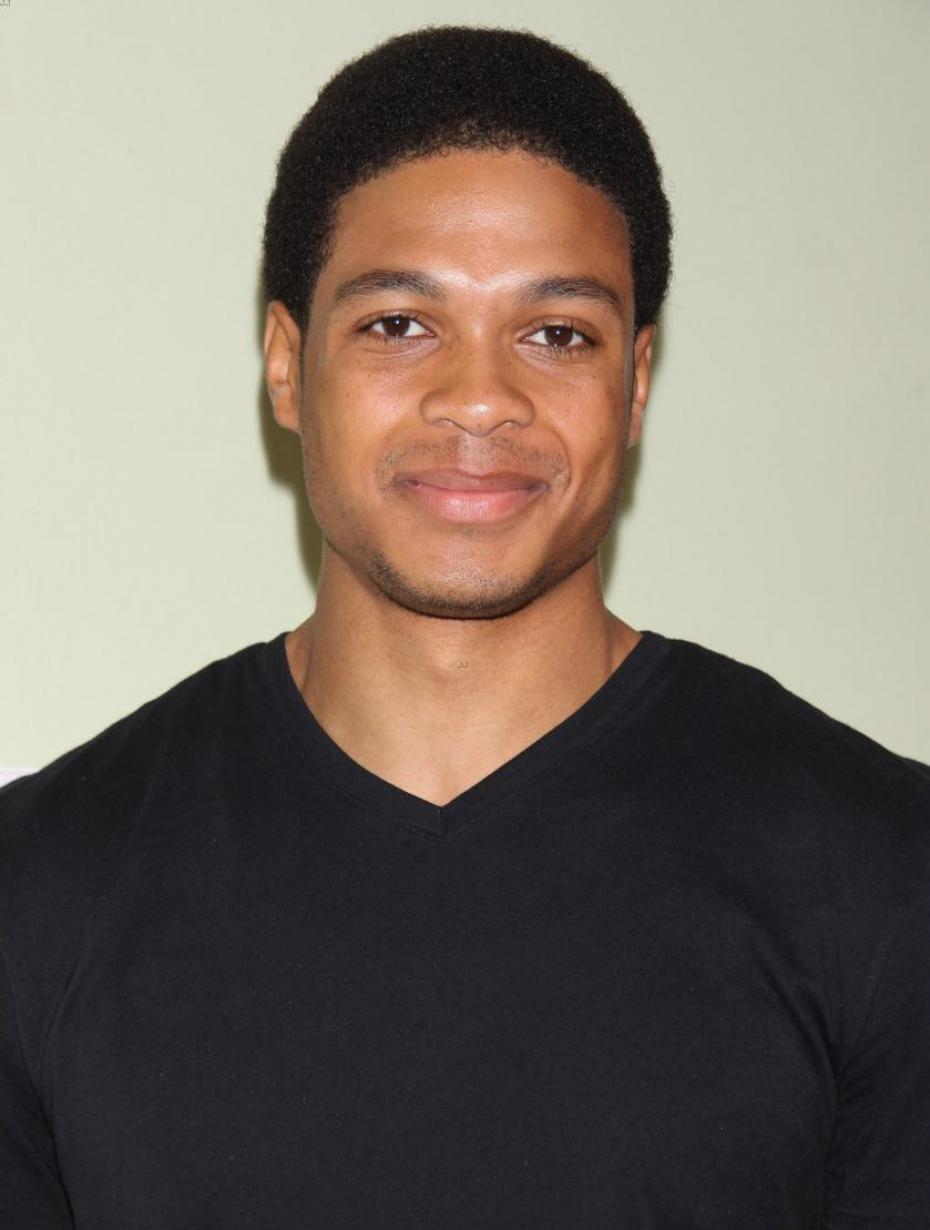 2016’s increasingly crowded sequel to last year’s Superman-starring DC Cinematic Universe establishment movie, Man of Steel has just added yet another DC superhero to its ranks. Ray Fisher, who has mostly worked as a stage actor up to this point (and has also been linked with Star Wars: Episode VII, according to rumour), has been cast as Victor Stone, a.k.a. Cyborg.

As his superhero mantle suggests, Cyborg is a tech-based superhero that is outfitted with various built-in armaments and gadgets, following an accident at S.T.A.R. Labs that has the mortally-wounded Stone turned into a human/machine hybrid to save his life.

Cyborg was first established as a younger superhero most closely associated with DC’s teenage super-group, the Teen Titans, and this remains his best-known role amongst comic book readers. Since then however, Cyborg has garnered a huge fan following, netting him a much greater role in the DC Universe and extended DC media. This has led to high-profile appearances in various DC cartoons, Smallville, and even several ensemble DC-themed video games, most recently Injustice: Gods Among Us and Scribblenauts Unmasked: A DC Comics Adventure.

In the rebooted New 52 continuity of DC Comics, Cyborg has also become a founding member of central superhero ensemble, the Justice League, effectively having him stand alongside Superman, Batman, Wonder Woman, and all of the other most well-known and powerful DC personalities in the new DC Universe.

It’s possible that Cyborg may also be a founding member of the Justice League in Warner Bros.’ planned DC crossover movie in this case, though Fisher’s role is said not to be large during his first appearance in the Man of Steel sequel. He may not even be Cyborg during his initial debut, and may still be a fully-human Victor Stone. Fisher’s appearance is said to set up for future movies in what’s little more than a cameo, namely the untitled Justice League movie, which is currently also without a release date.

The formally-untitled Man of Steel sequel, informally dubbed by fans as Batman vs. Superman due to its confirmed conflict between the two superheroes, already features not only Batman and Superman, played by Ben Affleck and Henry Cavill respectively, but also Wonder Woman, played by Fast & Furious’s Gal Gadot. Superman’s arch-enemy, Lex Luthor is confirmed to be a primary villain, with the bald criminal mastermind to be portrayed by Jesse Eisenberg.

Are you excited to see Cyborg (or at least Victor Stone) enter the DC Cinematic Universe sooner rather than later? Do you worry that there are too many DC heroes in the Man of Steel follow-up at this point? Is Warner Bros. going to stand a chance against Marvel with a movie starring the Justice League? As usual, your comments are welcome below.

The Man of Steel sequel comes to theatres on May 6th, 2016, where it’s currently sharing the date with a competing Marvel Studios blockbuster, a third Captain America movie that currently lacks a final title. So far, neither Marvel nor DC wishes to vacate the date.

Eggplante’s continuing to fly you your news on the Man of Steel sequel and the DC Cinematic Universe, as it swoops to us.