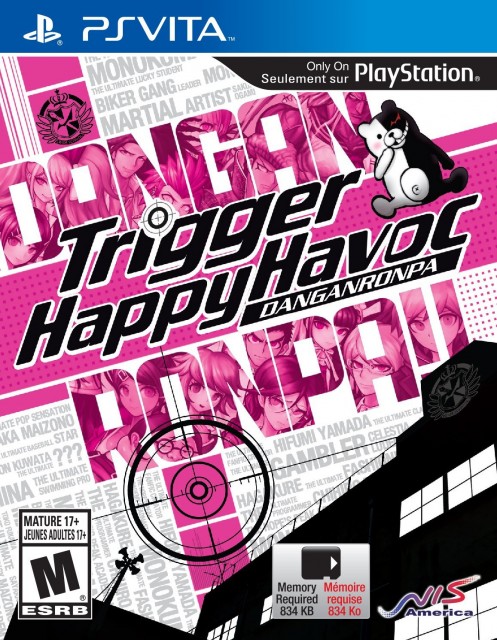 Sony’s found their latest excuse to sweeten the pot on a hefty chunk of PlayStation Store offerings, this time celebrating the Japanese selection with lots of big discounts on PlayStation 3 and PlayStation Vita games originating from Japan. A couple of celebrated Squaresoft classics on the PS One Classics line have also been thrown in for good measure.

The sale is in effect for North America, despite being themed around the Japanese Golden Week.

Golden Week is a collection of holidays in Japan that span the entire first week of May, and it also marks the country’s busiest shopping and tourism days of the whole year! Certain days are commemorated in observation of significant Japanese historical events throughout Golden Week, while others celebrate both children and nature. This tradition is shared with China, only China observes two subsequent weeks of holidays instead of Japan’s one.

As with all sale notices, we’ll list the aggregate review scores of each game according to gamerankings.com, along with both the regular PlayStation Network member discount on the left, and the PlayStation Plus discount on the right. All scores will be derived from the respective PlayStation builds in the case of multi-platform games. We’ll also be indicating our personal recommendations if you need some extra direction.

Without further ado then, you can enjoy these discounts between April 29th and May 5th:

Given that many of these games are large-scale Japanese RPG’s spanning tens of hours, a lot of these sales values are absolutely outstanding!

The generous discounts on entire HD collections is of particular note, especially for Tales of Symphonia Chronicles, which only released back at the end of this past February, yet is compiling two beloved RPG’s for just $10 if you have PlayStation Plus! Wow! Likewise, Devil May Cry HD Collection, Metal Gear Solid HD Collection and Zone of the Enders HD Collection all give you more than one great game for dirt cheap, even if you don’t have a PlayStation Plus membership to further discount them by a few dollars.

Of course, several smash hits absolutely cannot be ignored here. If you haven’t played the classic Chrono Trigger and/or Chrono Cross, or the equally excellent Persona 4 Golden, you have absolutely no excuse to pass them up for this cheap, especially when all of them are sublime RPG’s that offer numerous hours of gameplay for just a few bucks! Ys: Memories of Celceta and Muramasa Rebirth are also very much worth the attention of gamers with a taste for epics, as is Metal Gear Rising: Revengeance if you’ve passed it up until now.

Avid Japanophiles should especially note that many of the discounted games are published by Nippon Ichi Software, who almost never discount their wares! If you’ve been holding out on any parts of the Nippon Ichi catalogue, this is your best chance to save a few dollars on some solid Japanese games. Danganronpa: Trigger Happy Havoc comes the most highly recommended from us out of the NIS selection, as it’s an excellent mystery game that cleverly combines the gameplay of Ace Attorney and Virtue’s Last Reward.

Eggplante is continuing to monitor high-profile sales on PlayStation platforms and otherwise, and will provide updates on any large incentives worth gamers’ attention.