UPDATE: ABC has updated their slate for next season, confirming that new grief drama, Resurrection, family sitcom, The Middle, and, naturally, their top sitcom, Modern Family, have all been renewed for new seasons. Freshman comedy, Trophy Wife has unfortunately been cancelled due to poor ratings. ABC has also added two new shows they didn’t confirm before to their upcoming season; “Selfie”, a comedy starring Karen Gillan (Doctor Who, Guardians of the Galaxy), portraying a social media-obsessed woman in a modern re-telling of “My Fair Lady”, and “American Crime”, a drama that examines the personal lives of people involved in a racially-charged trial.

It’s been nothing but good news for comic book fans with a taste for television lately!

With FOX already confirming Gotham as moving to series, The CW recently approving The Flash and iZombie to series, and NBC just now issuing confirmation that their new television adaptation of Constantine will be headed to series, it would appear that DC Comics is invading the small screen more so than the big screen at this point! Fortunately, Marvel fans won’t be out in the cold, as ABC has just confirmed the inevitable; Agents of S.H.I.E.L.D. is being renewed for a second season.

Even more exciting however is that ABC has also officially confirmed that Agent Carter, a short-to-television adaptation centered on the titular character from Captain America: The First Avenger, will also be going to series as a new show for the upcoming television season! This should no doubt be great news to female Marvel fans in particular, who are largely starved for a female-driven comic book adaptation, even with the Marvel boom that’s currently gripping modern media.

Despite some struggles in reception, Agents of S.H.I.E.L.D. continues to enjoy some of the highest viewership of any ABC show, and its pilot drew far more viewers than anything else the network introduced during the start of this television season. The show has garnered more praise and ratings in recent weeks however, thanks to effectively playing off of the plot of recent big screen hit, Captain America: The Winter Soldier. Its first season finale is set to air next week. 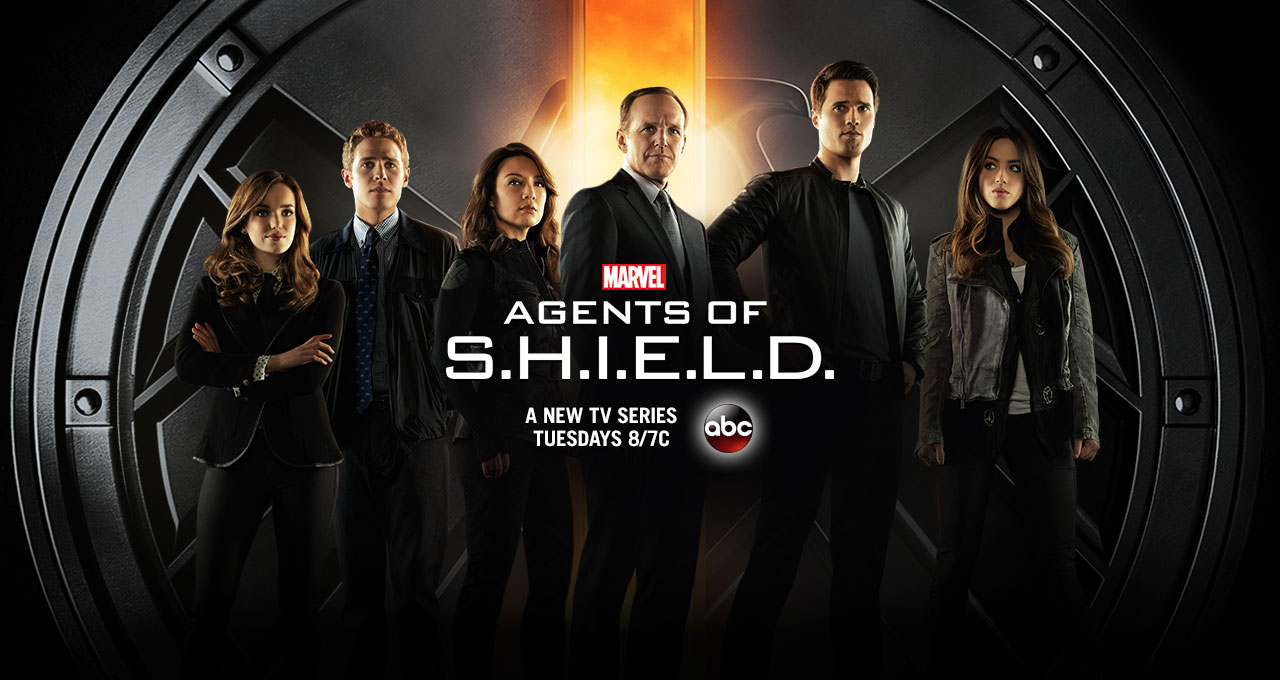 Agent Carter, like Agents of S.H.I.E.L.D., will be set in the Marvel Cinematic Universe shared with movies like Iron Man, Thor, Captain America: The Winter Soldier and The Avengers. It will chronicle the early days of S.H.I.E.L.D.’s formation under the guidance of its title character, along with the future Iron Man’s father, Howard Stark. Primarily taking place shortly after the conclusion of WWII, the show will unfold concurrently with the events of Agent Carter, the short, which was included as a free extra on the Blu-Ray release of Iron Man 3.

Hayley Atwell is confirmed to be reprising her role as Agent Peggy Carter for the new TV series, and it’s believed that Dominic Cooper will also return to the role of Howard Stark.

Four new shows will be joining the ABC selection alongside Agent Carter to boot. These include: How to Get Away with Murder, centering on a criminal defense professor who becomes entangled in a murder plot, Black-ish, a comedy about an African-American father struggling to raise his children with a sense of cultural identity in a racial-assimilated American society, The Whispers, a sci-fi drama about aliens that possess children, and Galavant, a fairy tale comedy said to be done in the style of a musical.

Looks like ABC watchers have plenty to look forward to in the Fall! In the meantime, Eggplante is continuing to watch for your crucial television updates.