Whether you’re going on a date, piloting an aircraft or running a zoo, chances are there’s going to be a simulator for it. Simulators have always fascinated me since I was a child with access to a computer. I’ve always wondered how long my virtual family can sustain on low quantities of food in a luxurious mansion, or how much land I can remove to create the game’s largest waterpark before it get’s shut down. Simulators are the creator’s way of allowing you to perform trial-and-error without any real-life consequences. If your simulated car get’s totaled, you don’t actually go with it and you’d only have to spend a few virtual dollars to repair it. If your Tamagochi ever died you can just stick your mechanical pencil at the back and start all over again- no harm done, no poop to wash. 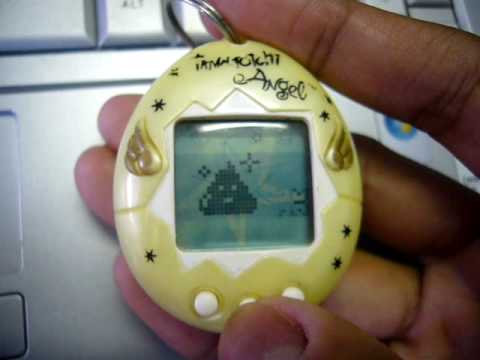 Maybe you’ll raise it to be prettier…

In a sense, all video games are really just simulators. It’s the ones that are designed to specifically simulate arduous tasks and real life situations or jobs that truly scare me. More often than not, simulators are used to educate than to entertain- Pilot simulators being a starting point to my opinion. It’s become a fact that pilots, at one point or another, are tested on a flight simulator before being put to the actual test. Sure there will be some that will pass the test instantaneously, but there will be some that fail- miserably. Had that be an actual plane, there are some lives that could be lost right then and there. Maybe you’re just not meant to pilot an aircraft! Something like that argument is a really tiny fight, we’re about to get into bigger topics. A bigger, much scarier topic.

The Sims came out in 2000 and has since spawned several sequels and spin-offs meant to entertain and even possibly teach younger players valuable life lessons. It’s a casual lifestyle game where you create life-like characters and let them live their lives as you wish you would. During the game, your character will go through different experiences like getting a job, hooking up with different characters, building a house and even dying. It’s a cruel game for the players who can’t handle situations like those but for others the game is more of a cruel joke. At any point in the game you’re allowed to alter the appearance of your Sim, make them say whatever you’d like them to say, and even deconstruct their house on your own will! This is where psychopaths are born. It may seem like a fun experiment to block your wife in a small, confined room with no door to watch her wither away both mentally and physically, but it’s really your inner Jigsaw coming out to play. People do these things because it’s too much paperwork to fill out for both you and the police when shiet hits the fan. You do these things not because you’re curious but because deep down inside your sick and twisted mind you actually wanted to.

I’ve only played the game once ever in my entire life. Not because I didn’t enjoy it, but because I knew if I continued investing time in the game, I’d become a mad social scientist conducting wicked tests on helpless souls. Or I’d just become really old. I’d know it wouldn’t be enough to watch a simulated house burn down without aid. Eventually that wouldn’t be enough and I would have to go out of my way to fill the violent-filled void… by burning a house down. 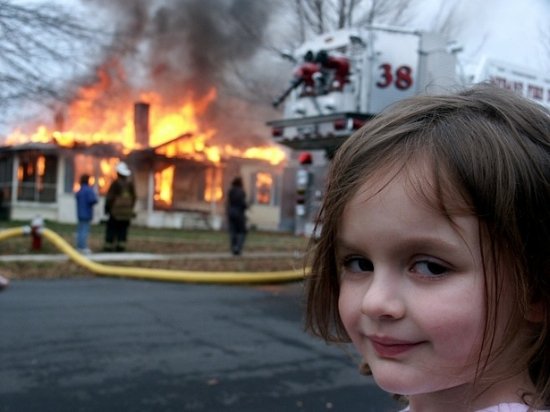 The same goes for Zoo Tycoon (or any tycoon game to be honest). I never planned to own a zoo so I went ahead and played this one till my heart’s content. I often paused the game and removed the fencing that separated the lions from the humans. I just want animals to coexist with humans in peace, but the silly programmers just had to throw in the code that tells Lions to eat humans once they’re near them. Sometimes it’s fun to unleash madness upon people. I mean, I don’t ever plan on doing that at an actual zoo (I don’t think I’ll ever be able to pass security or even have the strength to open such massive gates). If I did, however, life would be just a bit more interesting.

Even if your life is interesting, it’s always fun to get away from it all once in a while and take on a completely new persona, living in a world with no consequences and responsibilities (well, not real ones at least). Curiosity, combined with simulator games allow us to try something new for once and experience new things you might not have considered. As long as you can draw the line between reality and fantasy, I think simulator games are fun in moderation. 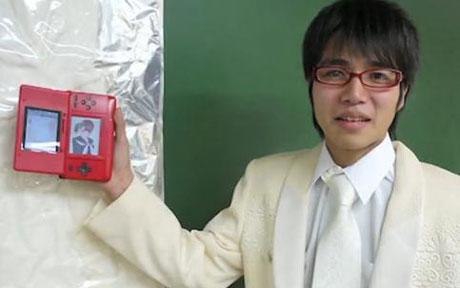 Just don’t marry your DS. Though, really, you wouldn’t be the first one.