The Elder Scrolls Online’s debuting release on PC and Mac has been at least somewhat well-received by critics, but has irked many fans. The paid subscription-based model and myriad glitches have been the largest complaints amongst the new MMO’s community, and it appears that Bethesda and ZeniMax Online Studios have now seen fit to re-tool the upcoming console releases… Quite a bit in fact! 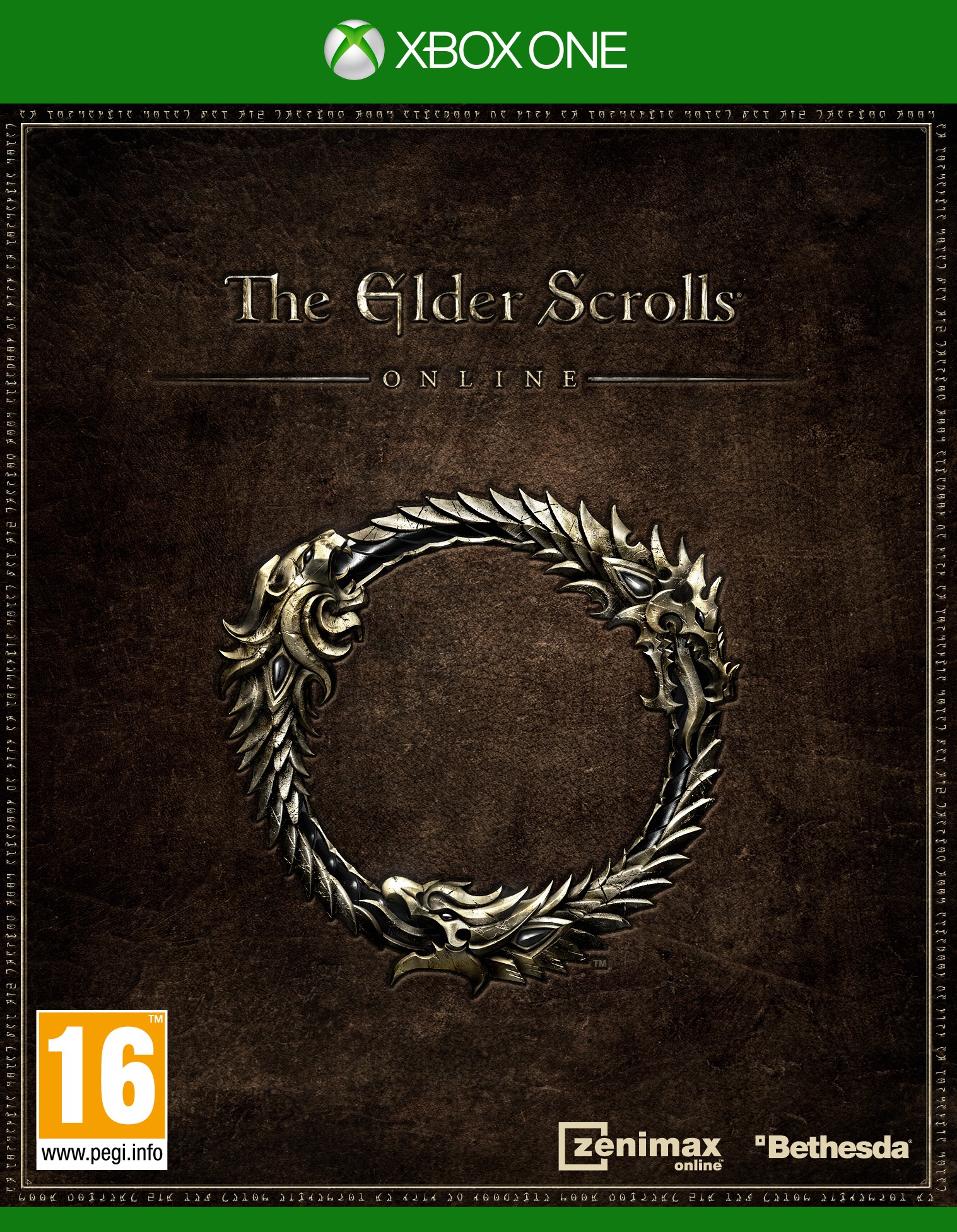 As a result, they’ve just confirmed that The Elder Scrolls Online has been delayed at least six months on PlayStation 4 and Xbox One, and the console versions may not arrive until 2015 now. Originally, the console ports were set to release in June.

The Xbox One version of The Elder Scrolls Online had already drawn controversy long before release, on account of Microsoft upholding the demand for an Xbox Live Gold subscription on top of the game’s independent monthly subscription fee. The PlayStation 4 version meanwhile will not demand a PlayStation Plus membership, which is normally required to play games online on Sony’s new console, though this demand is waived in the case of MMO’s and free-to-play games.

ZeniMax Online Studios, the new developer behind The Elder Scrolls Online, has clarified that the delay ultimately stems from issues unique to the new console hardware more so than the frequent community complaints directed at the current PC and Mac release, though the numerous fixes they’ve had to implement on the game’s debuting platforms no doubt played a part in the delay too, as balancing fixes with console development would no doubt be stretching the fledgling studio quite thin. While ZeniMax Online claims about six months may be all that’s necessary to have the console versions release-ready, they refuse to make promises that the console ports of The Elder Scrolls Online will still become available by the end of this year.

Fortunately, it’s not all bad news. If you absolutely can’t wait to play the game, Bethesda is offering a solution. If you buy the PC or Mac version of The Elder Scrolls Online, you can transfer your account, along with any characters you’ve made and stats you’ve built up, to either the upcoming PlayStation 4 or Xbox One release for free, and can get either game for a discounted price of $19.99 in that case. Of course, this still means compromising your platform of choice if you would rather enjoy the game explicitly on a console, and there may be some limitations as well, especially if you’ve allowed your subscription to lapse in the meantime.

The Elder Scrolls Online is the series’ first multiplayer-enabled offering and online offering alike, and allows fans to explore regions and dominions of the series’ world from prior games, taking place around a thousand years before the events of the previous The Elder Scrolls V: Skyrim. It has been given acceptable, but noticeably lower review scores than its rave-reviewed offline, single-player-only predecessors, and many community gamer personalities have taken to social media to complain about the unpolished, greedy state of the current product on PC and Mac.

Eggplante will continue to quest for your news and updates related to The Elder Scrolls, online or otherwise.