After the recent confirmation that FOX had approved DC Comics’ latest television project, Gotham to go to series, The CW has just confirmed the status of their own planned DC Universe project, that being Arrow spin-off, The Flash. Sure enough, The CW has now confirmed that The Flash has been approved to go to series, and will debut for the 2014/2015 television season.

A selection of The Flash’s lead cast has been introduced during the soon-to-wrap second season of Arrow this year, including lead character, Barry Allen/The Flash, played by Grant Gustin, and S.T.A.R. Labs researchers, Cisco Ramon and Caitlin Snow, played by Carlos Valdes and Danielle Panabaker respectively, who eventually become superhero, Vibe, and super-villain, Killer Frost respectively in the DC printed pages. 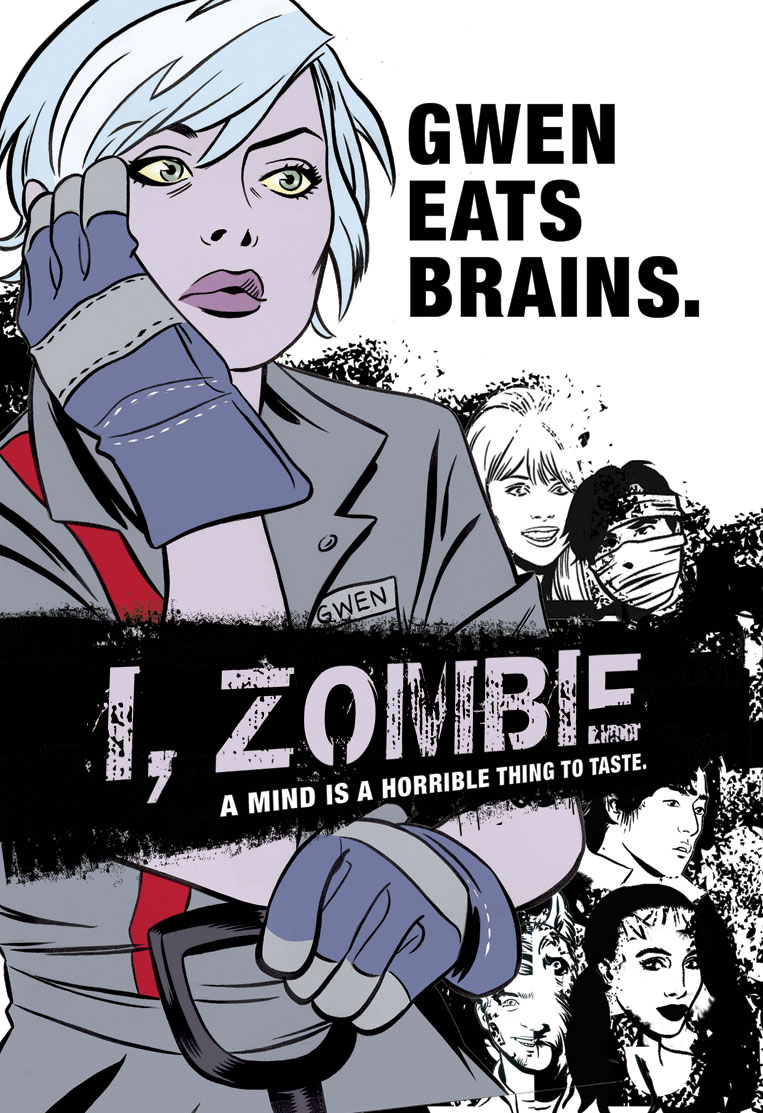 The Flash follows young forensic investigator, Barry Allen attempting to adjust to life after waking up from a coma induced by a chemical dousing and lightning strike during the events of Arrow, giving him super-speed, and motivating him to become the world’s first super-powered hero, operating in the fictional Central City. The show also stars Candice Patton as Iris West, Barry’s best friend, Tom Cavanagh as Harrison Wells, the disgraced head of S.T.A.R. Labs, Jesse L. Martin as Iris’s father, Detective West, and Rick Costnett as Eddie Thawne, a recent police transfer with a dark secret, poised to become future Flash arch-villain, Professor Zoom.

Along with the good news that The Flash will indeed air this Fall alongside a confirmed third season of Arrow, The CW has also announced that they have approved a second DC-owned, comic book-inspired property being developed for television, iZombie, now also set to debut this Fall. iZombie is loosely based off of a comic book series independent of the main DC Universe, starring Liv, a morgue worker who must eat a brain once a month to survive, gaining the memories of the brains she eats, which can only be quieted by solving suspicious circumstances around their deaths. The show will be a supernatural procedural in accordance with this premise.

The new pick-ups also come with confirmation that well-received sci-fi survival drama, The 100, medical dramedy, Hart of Dixie and, most surprisingly,  fantasy-romance drama remake, Beauty and the Beast have all been renewed for new seasons, despite the latter still struggling with negative reception and lacklustre ratings in North America. The CW claims that better international reception has allowed the show to keep going for at least another season however.

Sex and the City prequel, The Carrie Diaries, original superhero drama, The Tomorrow People and extra-terrestrial-themed romance drama, Star-Crossed have all been cancelled on account of low ratings as well. While Star-Crossed debuted poorly from the start, the lack of an audience for The Carrie Diaries has proven surprising, given the fan following and pedigree of Sex and the City. The Tomorrow People, despite holding a promising concept, ultimately couldn’t do enough to compete with a growing selection of superior superhero shows like Arrow that are now airing on The CW.

Fans of Supernatural may also be in for some bad news, as The CW has confirmed with their renewal and pick-up notices that they have passed on planned Supernatural spin-off, Supernatural: Bloodlines. The show was to revolve around monster hunters in Chicago. Fortunately, the main Supernatural series will be returning for a tenth season in the Fall.

Supernatural: Bloodlines was passed over in favour of two new shows; The Messengers, where a group of unrelated people are killed and subsequently revived as undead by an alien object that tasks them with stopping the apocalypse, and Jane the Virgin, where a virginal girl is accidentally artificially inseminated. Well, you have to give the network credit for taking chances on left-field concepts, we suppose.

Are you satisfied with The CW’s television slate for the Fall? Are you anticipating new CW shows like The Flash and iZombie? Feel free to leave your comments below.

Eggplante is continuing to keep an eye on high-profile television updates.