Warner Bros. and DC Entertainment have just confirmed the official title for 2016’s follow-up to Man of Steel. The movie will be officially known as, “Batman v Superman: Dawn of Justice.” A revised logo has made the press rounds to further cement the confirmed title of the follow-up.

This comes on the heels of the anticipated sequel officially beginning production. Zack Snyder will be returning to direct, while Henry Cavill, Amy Adams and Laurence Fishburne are all set to reprise their roles as Clark Kent/Superman, Lois Lane and Perry White respectively from the previous movie. Ben Affleck will be debuting as Bruce Wayne/Batman, while Gal Gadot will be assuming the mantle of Diana Prince/Wonder Woman, and Ray Fisher will portray Victor Stone/Cyborg. Jesse Eisenberg will portray villain, Lex Luthor, and Jeremy Irons is set to play faithful Wayne butler, Alfred Pennyworth.

Merely a week or so ago, Zack Snyder officially revealed Ben Affleck in costume as the Caped Crusader, with his design taking heavy inspiration from beloved Batman graphic novel, The Dark Knight Returns. The costume design has been extensively praised by fans and the media, as has the new Batmobile, which was simultaneously unveiled with the costume. 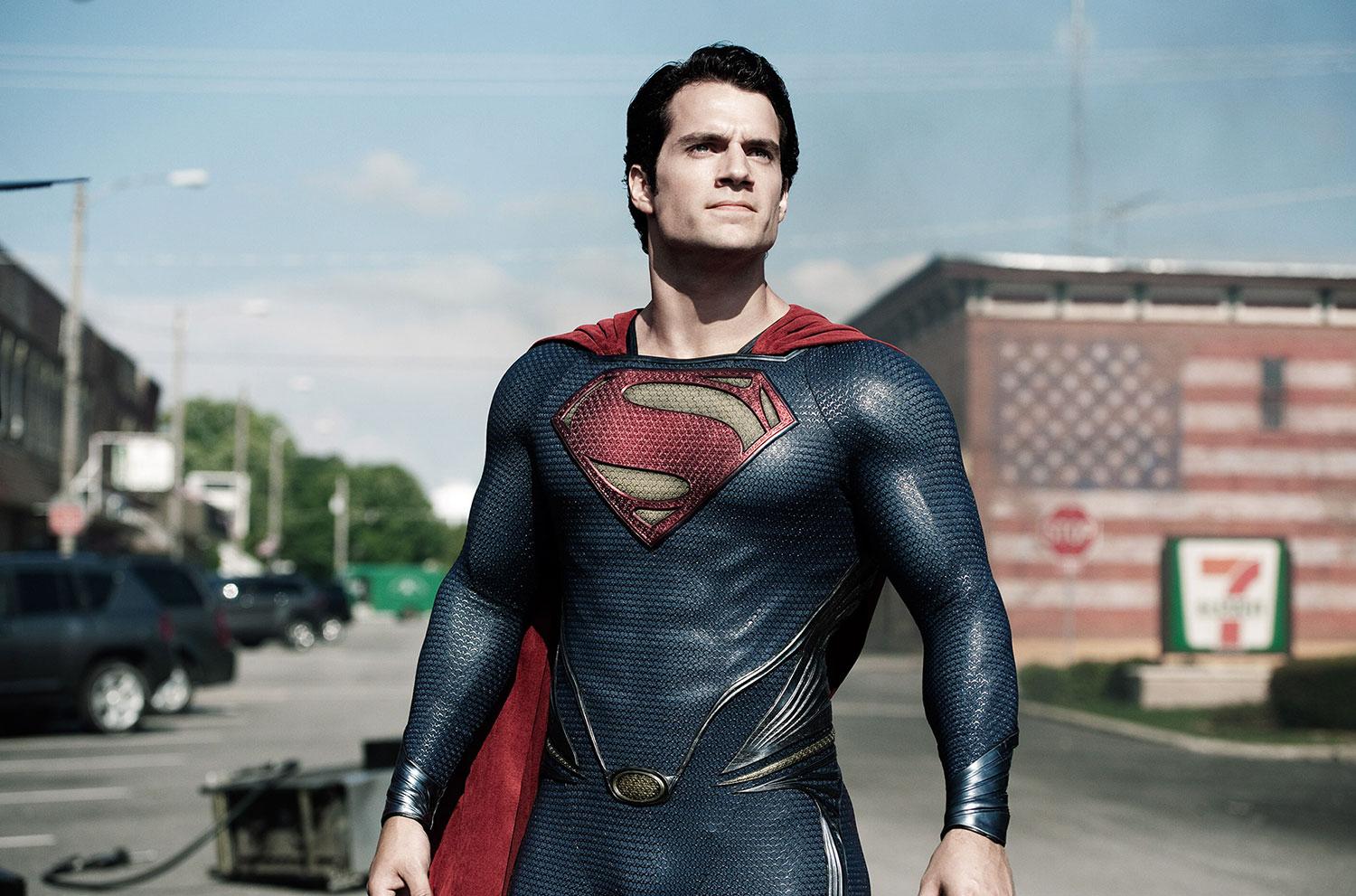 Plot details on Batman v Superman: Dawn of Justice are predictably thin at this point, though the title continues to suggest that the movie will not just be about a duel between Batman and Superman, but also the beginning formation of DC superhero ensemble, the Justice League. A Justice League-centric third movie has already been confirmed by Warner Bros., with Zack Snyder once again directing, for a potential release in 2017 or 2018.

The official titling of Batman v Superman: Dawn of Justice comes on the heels of several other Warner Bros.-related announcements. These include the official release date of their upcoming LEGO-themed Ninjago movie for September 23rd, 2016, said to take place in the same universe as this past February’s smash hit, The LEGO Movie, and the first gameplay trailer for highly anticipated Batman-themed video game climax, Batman: Arkham Knight. Needless to say, the studio has been busy!

What do you think of the Man of Steel sequel’s official title? Are you amped for the follow-up to hit theatres? As usual, feel free to leave your comments below.

Batman v Superman: Dawn of Justice comes to theatres on May 6th, 2016, where it’s so far competing directly against a Marvel Studios blockbuster, an untitled third Captain America movie.

Eggplante is continuing to fly you your news on Batman v Superman: Dawn of Justice, and the DC Cinematic Universe at large.