Warriors Orochi 3 Ultimate is aiming to have a whopping 145 playable characters, which will include additional crossover characters from Ninja Gaiden, SoulCalibur and Atelier as well. It will be adding in a mode called One Warrior and a Thousand Battles, which sends up to 100 A.I. opponents against the player, as well as Dual Mode, which combines team battles with specialized card battles. Online and offline player competition modes will also be available.

Tecmo Koei announcing Warriors Orochi 3 Ultimate’s Western localization plans comes on the heels of them revealing a slew of new screenshots and gameplay details on Hyrule Warriors, a crossover with Nintendo for Wii U, which will be a Dynasty Warriors-style game incorporating elements from the Legend of Zelda series.

Look for Warriors Orochi 3 Ultimate this Fall, and possibly at this year’s E3. Eggplante will be continuing to summon your Warriors news, as we can amass it. 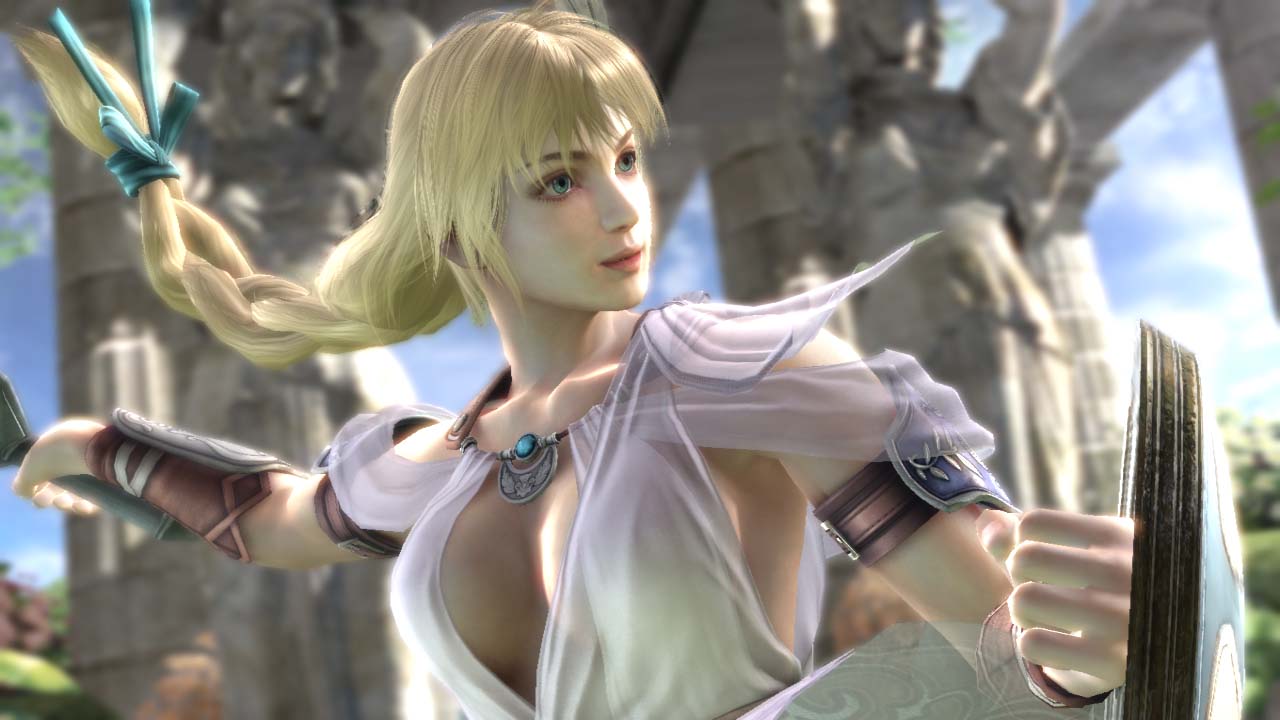