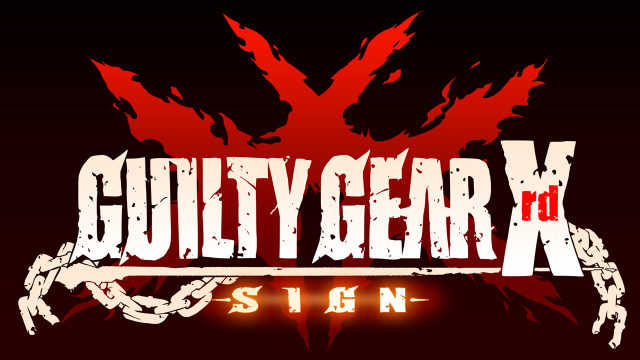 It’s been a while, but Guilty Gear fans finally have some good news about the series’ mainline offerings; They will continue in North America this Fall.

Guilty Gear Xrd SIGN, the fifth mainline entry in the increasingly confusingly-titled fighting game franchise, will release for PlayStation 3 and PlayStation 4 some time towards the end of this year. The game is already available in Japan as of February, but is currently only playable in Japanese arcades.

Despite this new entry being exclusive to PlayStation consoles, the series’ previous entry, Guilty Gear 2: Overture (yes, that’s actually the fourth mainline game) was exclusively released for Xbox 360 in 2008. It drew mixed reception, largely being criticized for turning a strong 2D fighter into a shakier 3D fighter.

Guilty Gear Xrd SIGN however will return to good old-fashioned 2D fighting, character models and all. It will take place in 2187, a year after the events of Guilty Gear 2: Overture, and will feature fifteen playable characters in its home console releases, contrary to the original arcade game, which only has thirteen playable fighters. This includes an all-new boss villain, Ramlethal Valentine.

Guilty Gear Xrd SIGN is confirmed to be among the games playable on the E3 2014 show floor, so look for more news related to this upcoming release there. Eggplante will continue to rock your news on Guilty Gear as well.