Club Nintendo has made quite the bold move in its continued quest to reward survey-takers and avid Nintendo customers. While it normally offers special, physical rewards that are mailed to Elite members, rewards that can’t be attained anywhere else, this year is different. 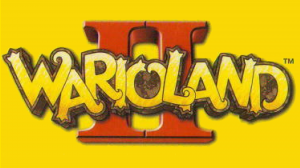 This year, Nintendo is instead exclusively offering digital download game vouchers that can be redeemed on a 3DS/2DS or Wii U. Gold Members get to choose from a handful of Virtual Console offerings, though Platinum Members can choose from a few dedicated eShop games, and even digital copies of some full retail offerings!

Reaching Gold or Platinum status can be done by registering enough Nintendo products and filling out enough post-purchase and post-play surveys to amass the appropriate number of Club Nintendo Coins, which can also be redeemed for digital games and exclusive Nintendo merchandise. If you don’t yet have a Club Nintendo account, it’s highly worthwhile to get one if you regularly buy Nintendo products, as signing up and maintaining a membership is absolutely free, with new rewards being cycled out monthly.

If you’ve attained Gold Status between July 2013 and June 2014, you can choose a free digital download copy of the following games:

– Zelda II: The Adventure of Link (Wii U Virtual Console)

Of these games, 3DS owners will probably find the best deal with the expansive and rewarding Wario Land II, though Super Mario Land 2: Six Golden Coins is also one of the Game Boy’s top classics, and also comes highly recommended from us if you’re interested. If you’d rather redeem a Wii U reward, you certainly can’t go wrong with Super Mario Bros., though Kid Icarus and Zelda II: The Adventure of Link are also good games, if you don’t mind their rather high difficulty. 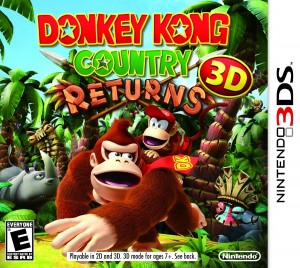 If you managed to achieve Platinum status on Club Nintendo between July 2013 and June 2014, you can choose from the following games, or from the roster of Gold members’ games:

– Mario and Donkey Kong: Minis on the Move (3DS eShop) 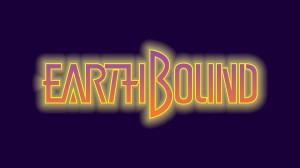 As for Wii U, Earthbound is an excellent choice for people who haven’t yet experienced this stellar RPG especially, though Dr. Luigi and NES Remix are also good games that present strong value as freebies. Avoid Game & Wario however! As we stated in our review, it’s not a good game at all, and will probably make redeemers feel cheated.

If you were a Gold or Platinum member on Club Nintendo during the previous year, you have until August 15th to select your reward. Don’t procrastinate for too long!

Eggplante will continue to deliver your news on Nintendo incentives, sales, and more.