In case Origin wasn’t enough for you, EA is now developing another membership-based service. 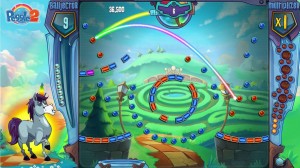 Dubbed EA Access, the service in question allows Xbox One users to pay $4.99 a month, or $29.99 a year, for unlimited access to various selections in EA’s game catalogue. When the service enters beta, FIFA 14, Madden NFL 25, Peggle 2 and Battlefield 4 will be initially offered.

That’s not all either. EA Access will give members a 10% discount to permanently purchase any of EA’s games digitally, and will allow gamers to play trials of certain games a week before release, with save data that can be carried over to a game’s final product from the trial. Madden NFL 15, NHL 15, FIFA 15, NBA Live 15, and Dragon Age: Inquisition are confirmed for these specialized trials and save carry-overs so far, in turn suggesting that EA Access will also go live very soon, and within the year. 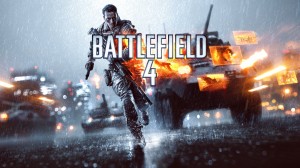 That’s well and good for Xbox One, but what about PlayStation 4, you may ask? Well, to put it bluntly, there is no EA Access on PlayStation 4. EA’s recent exclusive partnership with Microsoft presents little surprise that EA Access is offered on Xbox One, but Sony has directly confirmed to the media that they flat-out turned down the chance to host the service.

“We said no. It wasn’t a good value for PlayStation gamers” Sony confirmed.

Well, that was blunt. So, there you have it. No EA Access on PlayStation 4. 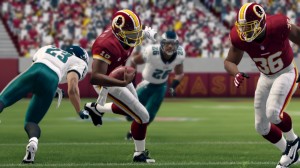 Before we read too much into any potential drama however, bear in mind that Sony is soon launching PlayStation Now, which will allow owners of any PlayStation device, or even just a Bravia Smart TV, to stream games from a huge slew of publishers, directly to the device in question. Given that initiative about to go live, it’s perhaps less surprising that Sony rejected the idea of juggling that many potential memberships on their next-gen console, particularly when EA’s games could be offered on PlayStation Now.

In any case, you will be able to purchase EA Access memberships directly on Xbox Live, and they will also be available at retail stores like Gamestop, and online marketplaces like Amazon.

Stay tuned to Eggplante for when and how EA Access will debut on Xbox One.