It’s time for another surprise weekend Flash Sale on the PlayStation Store! 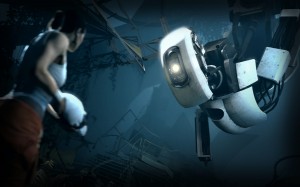 This latest Flash Sale appears to have a ‘women in games’ theme, as it focuses on games with female protagonists. As is common, the sale includes PlayStation 3 and PlayStation Vita games, with PlayStation 4 games sadly being left out of the discounts once again. The sale runs until this coming Monday, October 20th.

Bear in mind as well that Sony is offering a $15 rebate to anyone who spends $100 or more on the PlayStation Store until the 28th of this month! If you’re looking to push yourself over the top, this may be a great opportunity to do so!

As usual, we’ll list each game that’s part of the sale, along with its sale price, and its aggregate review score percentage according to gamerankings.com. Obviously, percentages taken from the site will be for the respective PlayStation edition of the game, in the case of multi-platform games. We will also indicate our personal recommendations, if you’re having trouble deciding which games may be best to prioritize.

Anyhow, the discounted wares for PlayStation 3 are:

Next, the discounted wares for PlayStation Vita are:

Finally, one lone PS One Classic is also discounted:

Be advised that Knytt Underground is cross-buy, so purchasing the game for either PlayStation 3 or PlayStation Vita will net you the opposite version for free. 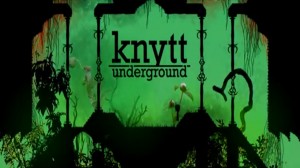 This sale has some big highlights if you don’t already own them. Portal 2 is arguably the best game on offer, particularly for such a low price, and is required playing for any gamer. Bayonetta is a superb action game that is well worth your attention, even in its inferior PlayStation 3 version, and Beyond Good & Evil HD is a great re-skin of an excellent cult hit as well! Knytt Underground is also a standout indie title that is dirt cheap and cross-buy, so it’s well worth picking up if you haven’t already played it.

Keep revisiting Eggplante for all of your news and updates on PlayStation-related incentives and sales.