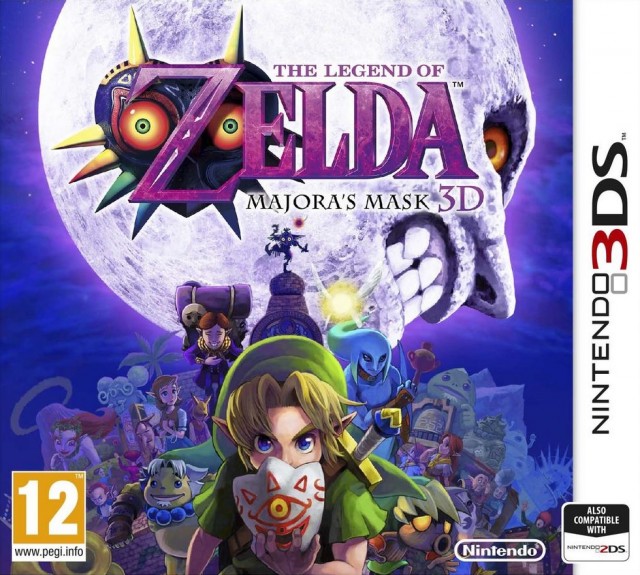 Nintendo has announced The Legend of Zelda: Majora’s Mask 3D. And it’s coming out next year.

In its impromptu Nintendo Direct, Nintendo revealed from the outset that the game would be hitting Nintendo 3DS (and by virtue of that, Nintendo 2DS) in Spring 2015. The original game shared the same engine with Ocarina of Time, so it only makes sense that the remake follows suit.

The game, underdevelopment by Nintendo EAD and Grezzo, has been asked for by fans virtually since the day Ocarina of Time 3D was released on the platform. Since then, Nintendo has made multiple attempts at quelling the public’s reaction to E3 after E3 without a Majora’s Mask 3D announcement.

Surprisingly little was said about the game, though we’d expect no less than the 3D treatment we got for Ocarina of Time 3D, which included a mirrored mode, some more difficult puzzles that are unlocked once the game is completed, and of course, wonderfully updated visuals.

When the game launches in Spring 2015, expect our review to go live as soon as Nintendo lets us say anything about the game. Until then, we’ll try to bug them for more information as we get closer to launch!