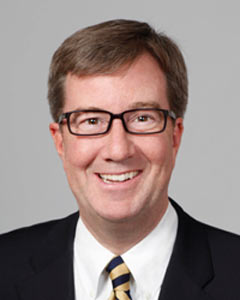 The Canadian Videogame Awards were a huge success in Toronto last night, and while there are a couple more years to take place between now and 2017, Ottawa Mayor Jim Watson was welcomed on stage to announce that the awards would be moving to our nation’s capital in 2017.

To be hosted at the Canada Aviation and Space Museum, the 2017 CVAs will be a week-long celebration including gaming competitions with semi-finals and finals projected onto the sides of buildings around the downtown core.

Ottawa is currently playing host to 23 video game developers and the country is the third-largest producer of games in the world.

The awards are expected to give a million-dollar boost to the local economy and we’ll be there with coverage of the competitions, awards, and events from downtown Ottawa!