Microsoft has revealed next month’s free Games with Gold offerings, somewhat early, as it’s not even the last week of December yet. Nonetheless, Xbox gamers with Xbox Live Gold subscriptions will once again have one free Xbox One game, and two free Xbox 360 games to redeem during the month of January. 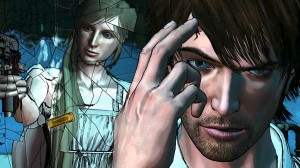 Be advised as well that on Thursday, January 1st, New Years Day 2015, most of this month’s free game selections for Games with Gold will no longer be available to redeem, and will go back to their regular prices. Thus, if you have yet to redeem Volgarr the Viking on Xbox One, or SSX on Xbox 360, you have until then to snag them for free. Worms: Battlegrounds will continue to be a free Games with Gold reward for Xbox One throughout January.

In any case, Xbox One owners with Xbox Live Gold memberships will be able to redeem D4: Dark Dreams Don’t 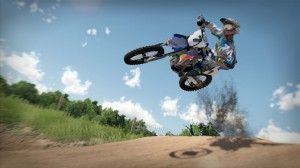 Die throughout the entire month of January. D4 is a surreal murder mystery adventure game divided into multiple episodes, and is exclusive to Xbox One. It was developed by Japanese mystery maker, SWERY, and his studio, Access Games, best known for cult hit, Deadly Premonition, and is directly published by Microsoft. Players can proceed the narrative-driven trip with either the Xbox One controller, or Kinect. The game has you taking control of David Young, a private investigator who has the ability to warp through time, and is trying to solve his wife’s murder. The game received positive reception upon its September release this year.

Between January 1st and January 15th, Xbox 360 owners with Xbox Live Gold memberships will be able to redeem MX vs, ATV Alive. The offroad racer published by now-defunct major publisher, THQ debuted in 2011 to mixed reception, and was initially released at a lower price than normal, compensating with an especially large amount of DLC. The game is also available for PlayStation 3. 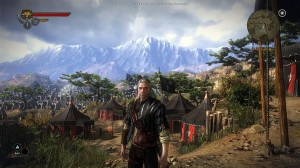 Keep revisiting Eggplante for your news and updates on Games with Gold, and other Xbox incentives.