Search
Home
GamingE3 2015
UPDATE: The ESA has confirmed that the show will indeed return to the Los Angeles Convention Centre on June 14-16th, 2016. The 2015 show has seen record attendance with over 52,000 exhibitors, attendees, media, and special guests from 109 countries around the world. We’ll see you in Los Angeles in 2016. Original story below.

The dates for next year’s expo have been not announced, and it is unknown if the show will return to Los Angeles.

Typically, the sign says something like “E3 2015 will take place June 16-18, 2015”, but this year, we see no such verbiage. E3 will return, as a sign does say “See you next year!” though it makes no mention of the location or specific dates.

In 2014, it was made known that the Los Angeles Convention Centre was no longer a priority for the Entertainment Software Association, or ESA, who puts on the event each year.

President of the ESA Michael Gallagher has previously said that E3 is deserving of a world-class value and that the LACC just doesn’t provide that.

Stating that he’d “consider all cities that can improve the experience,” it could be that Gallagher and his team at the ESA are still not content with what LA is providing.

A few years ago, we did see similar signage when the future of the show in LA was up in the air. It seems that could be the same thing happening now, though we wouldn’t be surprised to have the show switch things up, either. We expect an announcement of dates for the show, and perhaps more importantly, a location, within the coming months.

Either way, we’ll see you next year. 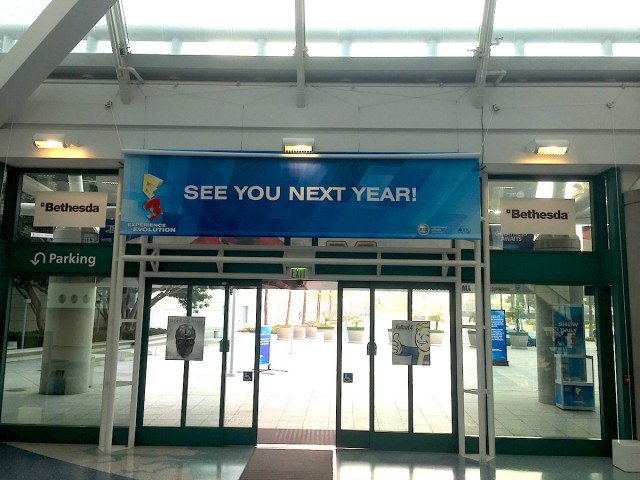 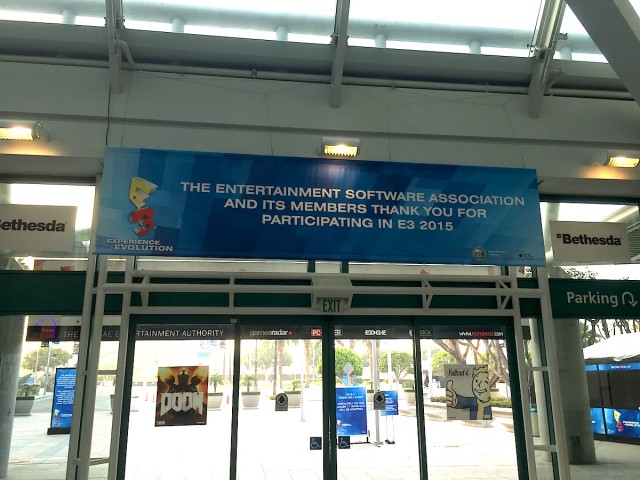