Releasing Japanese RPG’s on Steam has become a rising trend lately, and Bandai Namco’s celebrated Tales series of action-RPG’s are no exception, with its latest upcoming installment, Tales of Zestiria getting a PC release alongside the new PlayStation 4 edition and previously confirmed PlayStation 3 edition this October. That won’t be the only Tales game hitting Valve’s PC gaming service either, as Bandai Namco has just confirmed that one of the series’ most beloved titles, 2004’s Tales of Symphonia, will also be coming to Steam for PC gamers, specifically in early 2016. 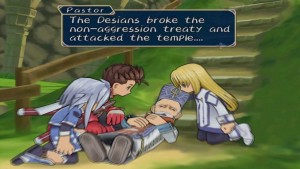 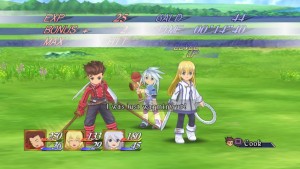 Tales of Symphonia is one of the only Tales games to share continuity with another game in the franchise that isn’t a direct sequel, being a distant prequel that takes place around 2,000 years before the events of the series’ original game, Tales of Phantasia. The game stars Lloyd Irving, who accompanies his childhood friend, Colette Brunel on a journey to regenerate the dying world of Sylvarant by restoring its mana supply.

Keep questing to Eggplante for all news and updates on the Tales games.