Nintendo has said that Super Mario Maker will launch with around 60 pre-built levels with varying difficulties when the game launches on September 11th.

We know some of these levels will be the ones from the Nintendo World Championships held during E3 2015 this past June, but we might be getting a sneak peek at some of the other levels in a trailer Nintendo released for the game last week.

In its Super Mario Maker Overview video, Nintendo shows off quite a few stages of gameplay, as well as still shots of 24 additional levels around the 0:30 mark. They include all types of levels from the series, including classic Mario plains, underwater, castle, ghost houses, airships, and levels with plenty of warp pipes. Perhaps best of all, even through the next six minutes of video, it doesn’t appear that any stages are shown more than once; Nintendo has a ton of content ready for this game, it seems.

Around the 4:55 mark, another set of 30 courses are shown off, as well as levels called Airship Underside and Pink Platform Plight. Again, another set of 25 are displayed at 6:05 in the video. Take a look at screen captures of the stages below.

The prospect of Super Mario Maker gets us more and more excited each time we see it. The video above did nothing more than rile us up even more for the 11th of September, when the game launches on Wii U. 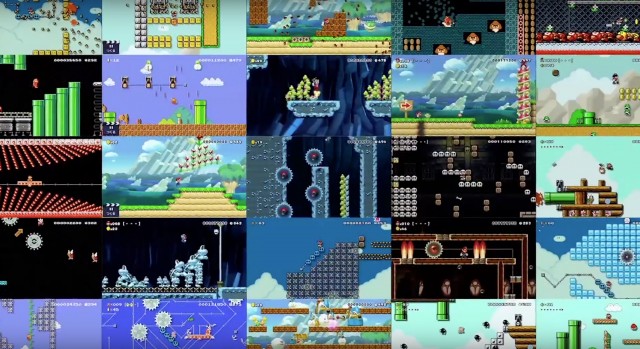 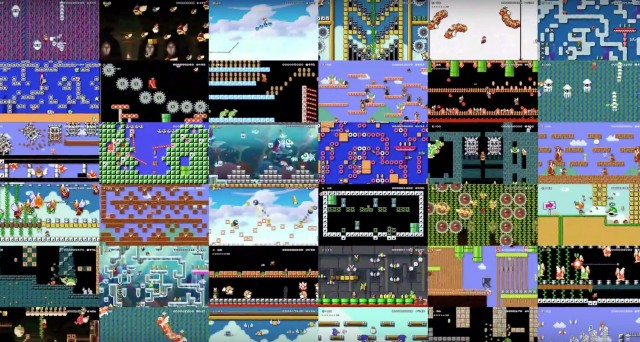 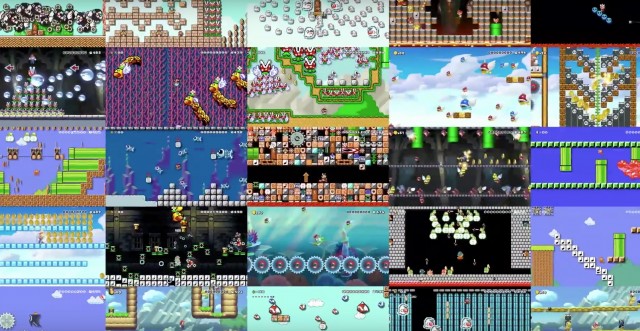