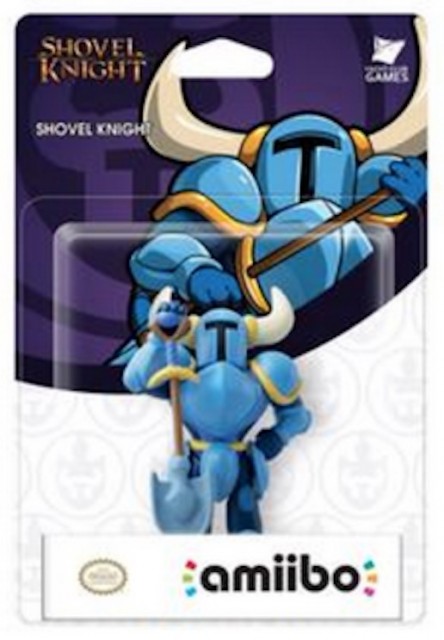 In what appears to be a mistake from UK retailer GAME, Nintendo is planning to release a Shovel Knight amiibo this coming November.

A tweet (which has been subsequently removed) indicates that the figure will be available for pre-order tomorrow and hit shelves on November 27th.

Nintendo has made no comment to the validity of the rumour, but it appears to be legitimate considering the box art was also shown off alongside the text tweet.

The announcement also makes mention that the figure will be compatible with multiple games, including new titles from Yacht Club Games, including portable titles for 3DS and 2DS in the future.

We’ll have more details when this information goes official, but for now, count us in to this wicked-cool amiibo! See the original tweet below.