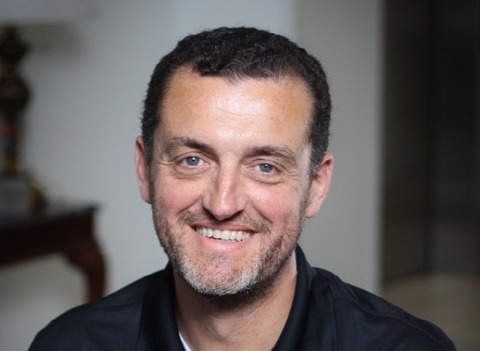 According to its CEO Paul Raines, GameStop will begin selling PlayStation VR, Sony’s hotly-anticipated virtual reality headset, by the end of 2016.

In an interview with Fox Business, Raines said that the company is currently in discussions with Oculus and HTC about the Rift and Vive, respectively, noting that GameStop “will launch the Sony product this fall.”

While it is unclear we’re actually getting more news here–PS VR has long been speculated to be a 2016 product, and given the competition launching in less than a month, it makes sense–it is an interesting quote from someone who definitely has a relationship with the Japanese company.

The last time Sony had anything to say about its headset was almost a year ago, when it was targeting a first-half 2016 release window. The company hasn’t elaborated on its release plans, but given the lack of PS VR awareness in the market, not to mention the lack of marketing from Sony, we doubt the company will launch anything before this fall.

Polygon managed to reach GameStop for comment, and a representative told the publication that “Sony has not officially announced a release date for PlayStation VR. Whenever it launches, we are excited about how the technology will change gaming.”

We expect to know more about PlayStation VR from the official source at GDC next month, with launch details expected at E3 2016.