The Game Developers Conference wrapped in San Francisco two weeks ago, which means Canadian developers are caught up on all the latest trends in the video game industry. With Telefilm Canada’s Canadian Video Game Showcase, Canadian developers had the opportunity to gain insight and support from some of the biggest players in the gaming space.

A big trend this year–one that we see continuing for years to come–is virtual reality. With major players like Sony and Oculus getting into the space, there’s no shortage of interest in what essentially amounts to a new platform.

There are a veritable ton of new games on the horizon for VR platforms as well as what may be considered traditional platforms, many of which are from right here in the Great White North.

One of our favourites is Planet of the Eyes from Toronto-based Cococucumber. With hints of LIMBO‘s storytelling style, Planet of the Eyes has the player control a robot as it awakens on a crashed ship, seeking the meaning of a signal given off by something deeper in the mysterious planet.

There are plenty of incredible experiences being crafted by Canadian developers, many of which can be seen in the video above as well as on Telefilm. 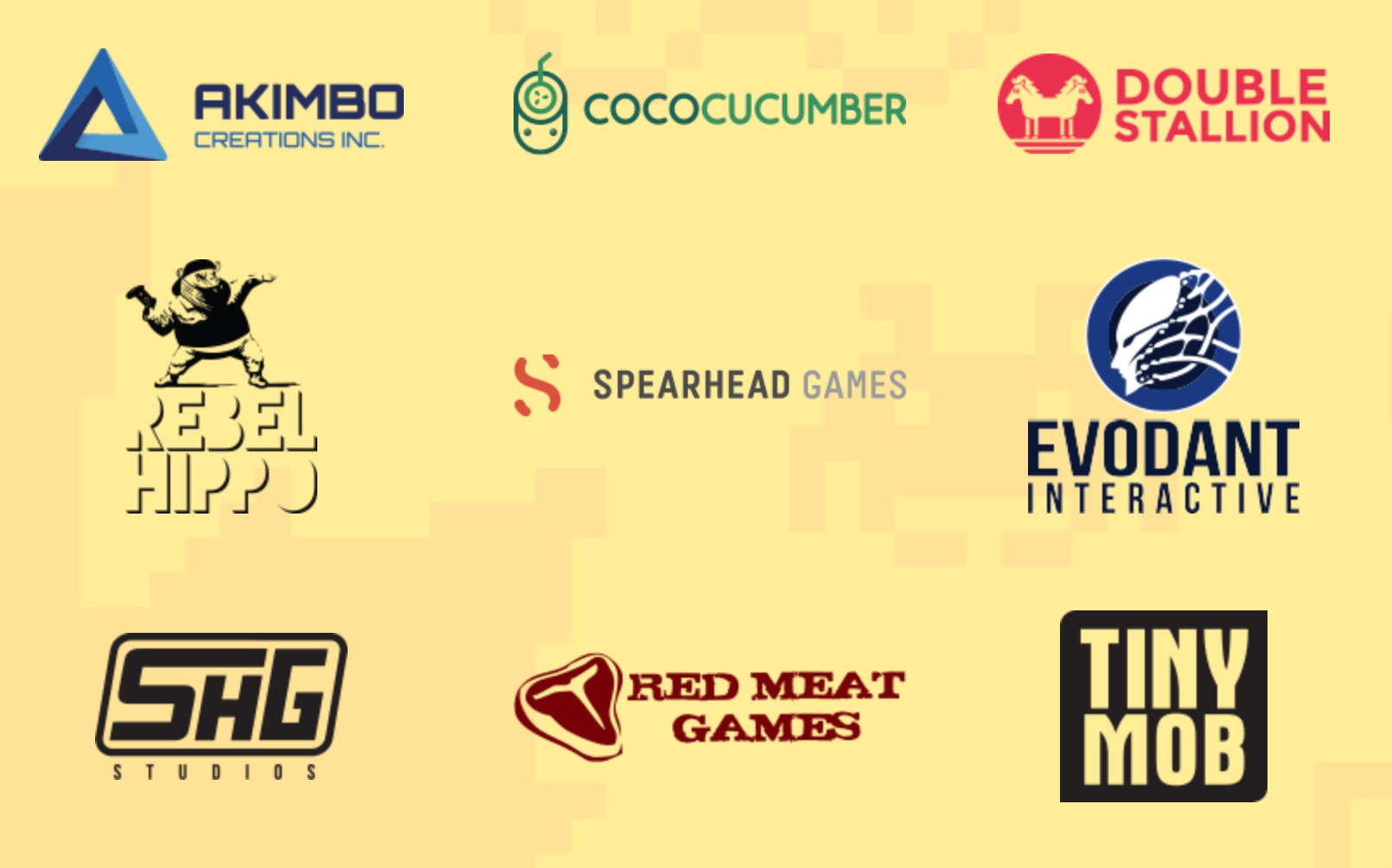