UPDATE: Warner Bros., DC Entertainment and Netherrealm Studios have now officially announced “Injustice 2”, which is in development for PlayStation 4 and Xbox One (not PC), and is set to release in 2017. The game will involve Batman trying to piece together the crumbling remains of Superman’s regime before it rises again. The game will boast a Gear system where players have a chance at loot that they can equip, RPG-style, to both alter the look and stats of a character. Finally, the game promises the largest selection of playable DC characters in the history of fighting games, with the initial batch of confirmed playable characters being: Batman, Superman, Aquaman, and newcomers, Supergirl, Atrocitus and Gorilla Grodd. Metropolis, Gotham City and Atlantis have also been confirmed as returning arenas. Finally, if you own the mobile version of the original, “Injustice: Gods Among Us”, you can now start earning the, “Injustice 2” skins for Superman and Aquaman through in-game challenges.

Rumblings about a sequel to 2013’s highly popular DC Comics-themed fighter by Netherrealm Studios, Injustice: Gods Among Us, have been heating up like crazy lately. Those rumblings have now reached a fever pitch, as a leaked poster, something that also seemed to out Dead Rising 4 ahead of a planned E3 announcement next week, has now pretty much let the cat out of the bag. The poster, which depicts a Kryptonite-powered Batman preparing to duke it out with The Flash, has been making the rounds online, and seems to have originated from Gamestop, no doubt hoping to secure early pre-orders from fighting gamers and DC fans in the wake of the E3 hype.

The poster has pretty much been all but officially confirmed as real to boot. Netherrealm Studios boss, Ed Boon made a joking reference to the leaked poster on his Twitter page after it got out, which is below: 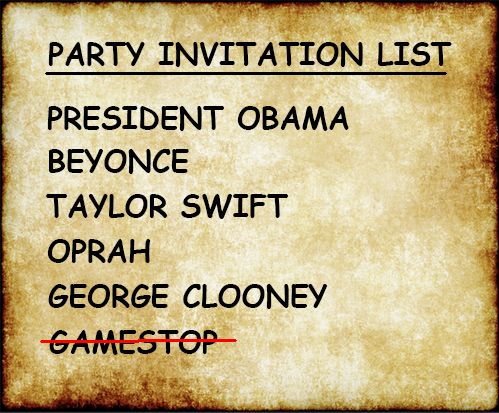 As you can see, with Ed Boon jokingly putting a sheepish ASCII shrug underneath the image, he’s not even trying to deny that the game is real. Injustice 2 was no doubt an inevitability at some point, considering how popular the original game was, and how rarely DC has found success in the video game medium, but it looks like its announcement was being saved as a surprise for the show, likely during Sony’s E3 keynote, considering how aggressively Warner Bros. has recently buddied up to the PlayStation maker, to the point where entire gameplay segments are sometimes withheld from competing PC and Xbox ports.

We’ll pretty well certainly find out next week, but Injustice 2 is likely in development for PC, PlayStation 4 and Xbox One.