At its Treehouse Live @ E3 presentation this morning, Nintendo has taken to the masses with its unveiling of the first gameplay footage and new details about The Legend of Zelda in over a year and a half.

The company also gave us the official name of the game:

The Legend of Zelda: Breath of the Wild

Does it say anything about the game? Do you like it more than Skyward Sword or Ocarina of Time, or perhaps another entry in the franchise so far?

Our thoughts are somewhat muted on it at this point. It doesn’t carry the same weight as something like Oracle of Ages/Seasons or A Link Between Worlds, both of which were stellar names for different reasons. Nothing quite beats out Oracle as a more divine sounding name, while A Link Between Worlds was the perfect name to both have a play on words as well as connect to its spiritual predecessor, A Link to the Past.

What are the names of your favourite Zelda games? Let us know in the comments below, and on Facebook and Twitter! 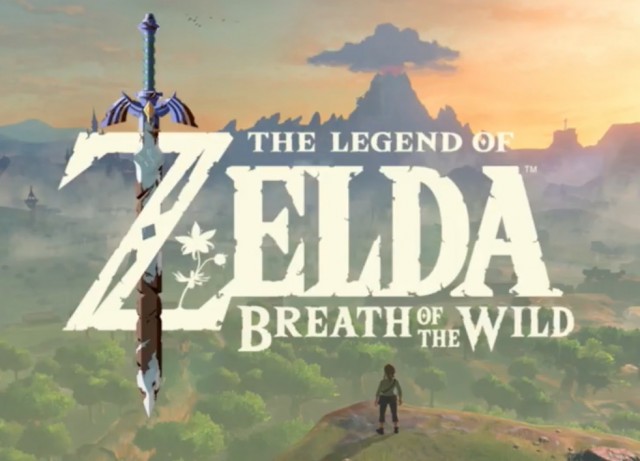