In its Live E3 presentation this morning, Nintendo showed off a ton of new play mechanics from The Legend of Zelda: Breath of the Wild, including some all new game mechanics never before seen in a Zelda franchise.

In addition to the rock climbing that was leaked earlier this week, Breath of the Wild also sees Link in an assortment of new activities, including hang gliding (not using the sail), tree cutting, cooking, hunting, tree-climbing, and even what appears to be setting controlled fires.

It also appears that Link can set traps by rolling rocks down a hill and taking out some Bokoblins, for example, or drop a wooden plank on a series of baddies, taking them all out at once.

There’s also a magnetic lasso of sorts, as well as a way to use some sort of Sheikah power to raise a platform out of the water and have Link do some interesting traversal of the new world of Hyrule.

Take a look at the gallery below for a series of screenshots from Nintendo’s announcement of all that Link can do. 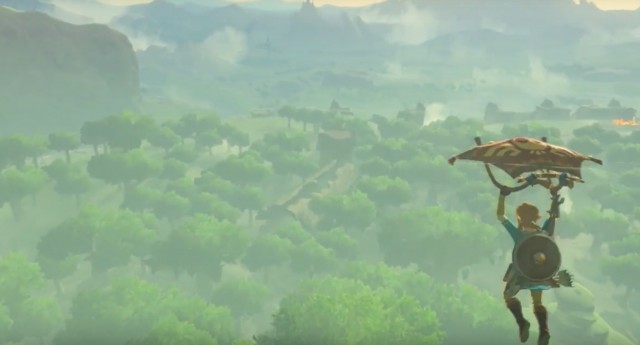 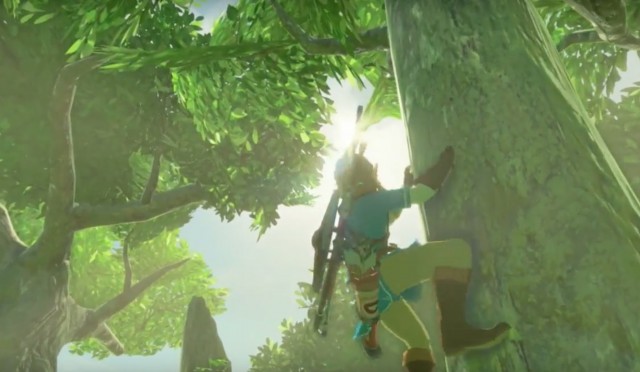 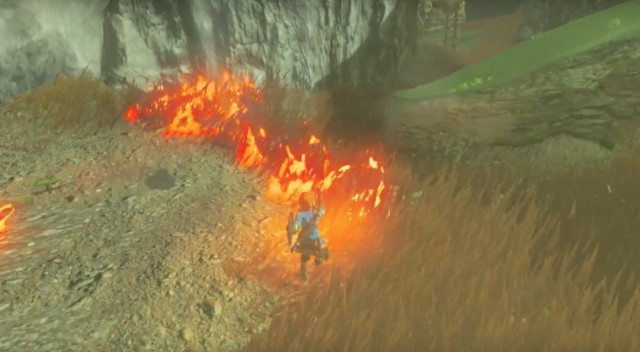 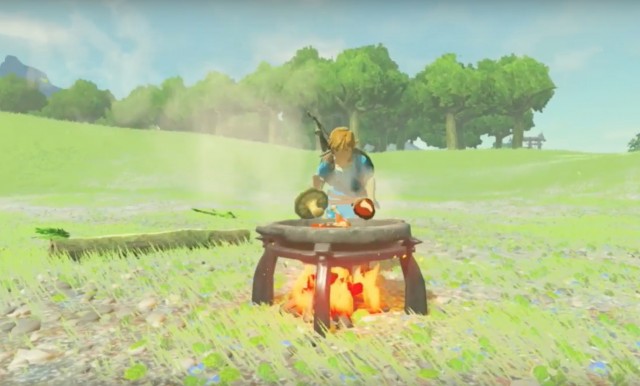 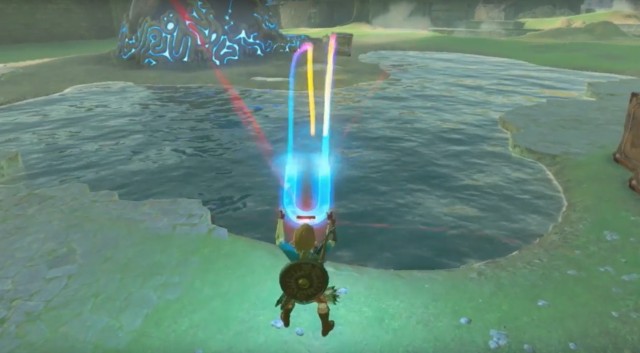 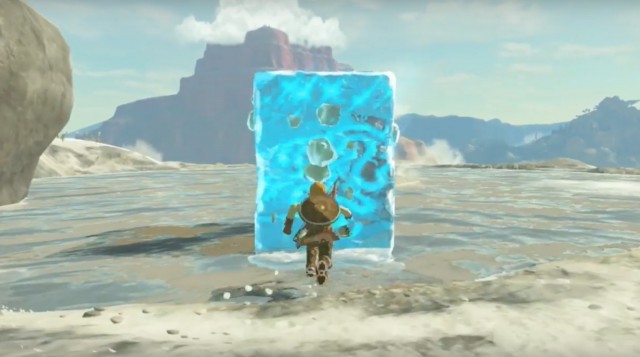 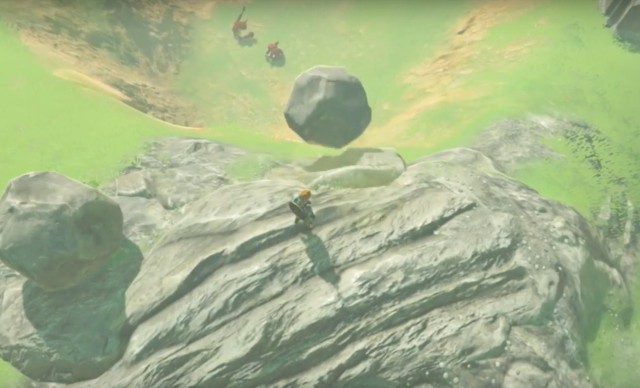