Silicon Valley didn’t waste any time capitalizing on Dinesh being made the new CEO of Pied Piper this week, resulting in an especially fantastic episode that was filled with hilarious and clever humour. “Terms of Service” hit Dinesh with an especially unexpected and yet wholly inevitable issue, making his quick early tenure as Pied Piper’s CEO certainly an eventful one, even if that does mean that the episode had to end with another evident backtrack on the show’s current direction.

Dinesh, naturally, has become incredibly smug about being promoted to CEO of Pied Piper, which leads to him making quite a colourful blowhard of himself in various interviews, as Piper Chat becomes one of the most sought-after apps in the Valley. Gilfoyle predicts a violent implosion of Dinesh’s success, but honestly, it doesn’t seem like this is going to pass. Even if he is becoming very arrogant very quickly, it’s impossible to argue that Dinesh seems to have nowhere to go but up!… At least, at first. 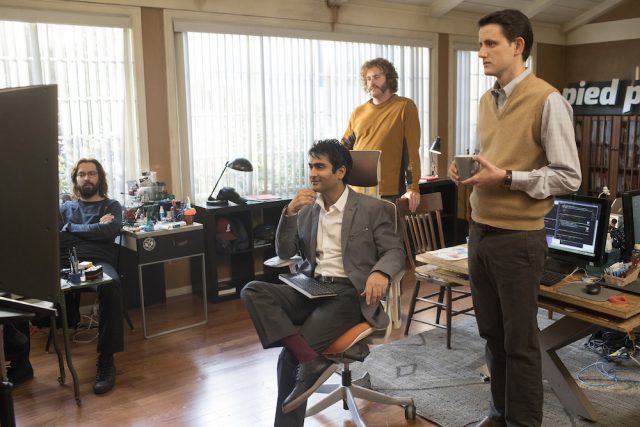 Inevitably though, this arrogance would be Dinesh’s undoing, virtually right from the start. Turns out, Dinesh didn’t see fit to copy over the Terms of Service agreement from the old Pied Piper data, which means that there’s no age stipulation for the use of Piper Chat. While this means that a huge rush of young children is giving Pied Piper a lot of business, it also means that Dinesh is in flagrant violation of C.O.P.P.A., the online protection measure that mandates someone be at least thirteen years of age to possess an online account, as a way of protecting the privacy of young children, particularly when it comes to combating pedophiles. Yes, Dinesh has just created a hotbed for criminal perverts in Piper Chat. Are we truly that surprised?

This hilarious and unexpected problem gives Dinesh a huge face full of humble pie very quickly, as he learns that he will be fined approximately $21 billion, if he doesn’t figure something out, quickly. This forces Dinesh to admit to Richard that he isn’t as competent a leader as he thought he was, despite constantly badmouthing Richard (and Hooli) throughout his interviews. Being CEO of even a fledgling company is a tough job, especially in Silicon Valley, and watching Dinesh’s attempts to ice out Richard and dominate the tech industry by any means blow up in his face was pretty amusing, especially when it gave Gilfoyle exactly what he wanted. 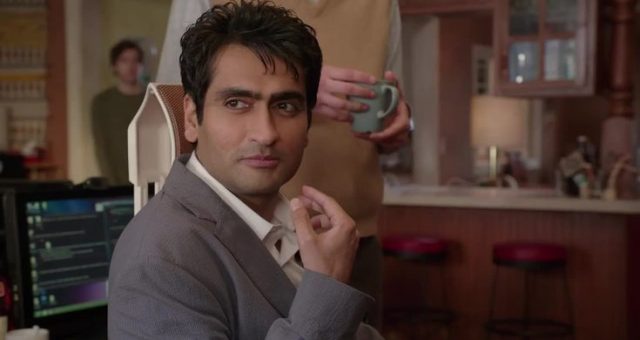 As you can imagine too, Gavin is keeping a very close eye on what Dinesh and Pied Piper are up to, especially considering Dinesh’s tendency to publicly insult Hooli and its competing Hooli Chat app since his promotion. After initially trying to get Dinesh to sell Piper Chat to him, Gavin instead pivots when he sees just how much Dinesh has been promoting Piper Chat as a superior version of Hooli Chat. This has Gavin switching tactics, and threatening to sue Dinesh if he doesn’t immediately turn over all of Piper Chat’s assets, data and users. Obviously, the comedic irony has Dinesh overjoyed, and when a focus group reveals the horrible secret of Piper Chat to Gavin, his enraged reaction made for the perfect note to end the episode on!

There was also a couple of secondary developments that popped up here and there too, even with Laurie, Monica and Raviga being entirely absent this week. One of these subplots referenced Gavin noticing that Jack isn’t objecting to being in the basement, which has him puzzled, even if this mainly exists to lead into the outstanding payoff to Gavin’s snatching of Piper Chat. The highlight subplot however involved Jian-Yang, who is pitching a new app of his own, which Big Head claims to Erlich is related to Oculus VR. Since VR is a very hot property in the Valley at this point, Erlich is desperate to get in on the ground floor, only to later learn that Big Head mis-heard Jian-Yang actually saying, “Octopus”, because his app simply contains eight octopus-related Chinese food recipes. Erlich being tricked into giving Jian-Yang a year of free rent, more fridge space and unlimited pool privileges because of this misunderstanding was particularly funny, as well as a great excuse to keep Jian-Yang on the show. 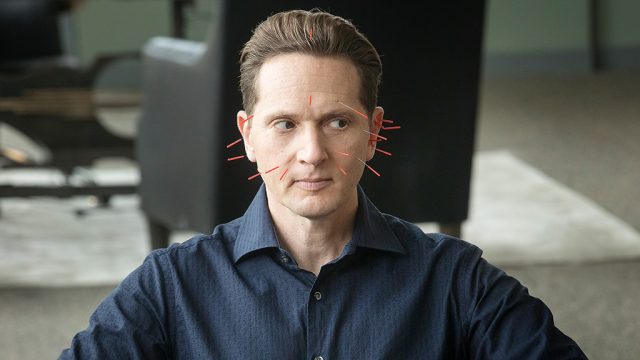 “Terms of Service” was a comedy gold mine when it came to impulsive idiots that don’t read the fine print. This effectively represents Silicon Valley firing on all cylinders once again, since it was very clever to have the legal scuffles span multiple characters in various unique ways, especially with how this made for a surprisingly effective way to make an enemy of Hooli all over again. Dinesh already having to give up his work as the company CEO feels a bit too quick, but it hardly matters, since the rest of the episode was so outstanding. You won’t even miss the Raviga crew this week either! Here’s hoping that next week’s episode can fully measure up, especially since Gavin’s reprisal against Pied Piper is bound to be fierce!