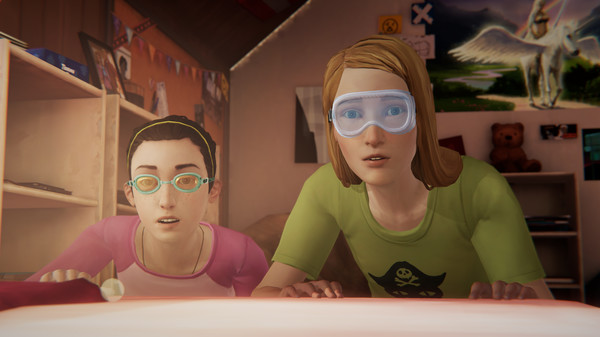 With Life is Strange: Before the Storm, Deck Nine expanded upon a narrative that many fell in love with because of its well written characters and intelligent storytelling. A three episode arc, it was created to allow fans to experience the story before that of the main game. The tale of Chloe and her friend-turned-girlfriend, Rachel Amber, whose disappearance was a big part of the core game’s plot.

Although Before the Storm wasn’t up to the same level as that which it followed, it was a very solid prequel, and offered a good look into what happened before Max moved back to Arcadia Bay after years spent living in Seattle. Chloe is such an interesting character that it’s hard not to like her and want to see more of her, and Rachel also had some memorable moments. Still, their story never quite reached the same heights as that of Max and Chloe, despite its writers’ good intentions, and that of the game’s development team. Put simply, Life is Strange was great while Before the Storm was quite good.

More Life is Strange is always appreciated, though, so news of a sequel has me excited. It seems like said sequel may not include time bending Max or the angst filled stoner, Chloe, though. 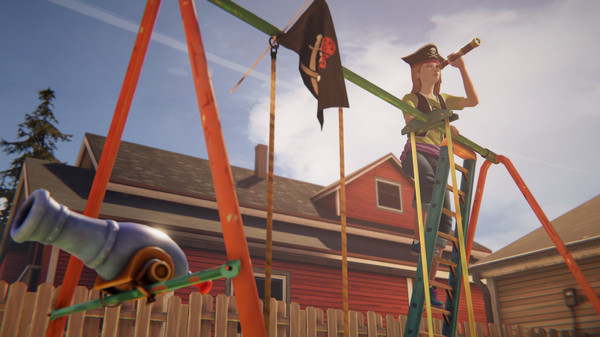 Those who bought the Deluxe Edition of Life is Strange: Before the Storm were told they’d receive something extra as a bonus, and Deck Nine has delivered. They’ve done so by releasing a bonus fourth episode called “Farewell,” which takes place during the height of the girls’ friendship. Their age isn’t specifically mentioned, but indicators point to them being between 12 and 13.

Little can really be said about Farewell without risking spoilers, which is something I don’t want to do. Fans of the series deserve to be able to go into this goodbye without having had anything ruined or outed. That said, it’s hard to review something you don’t at least describe.

What you need to know is that almost this entire episode takes place on one very important morning and afternoon in the lives of both girls. Max is just days away from moving to Seattle with her family, and has yet to tell her best friend, which is eating her up inside. Meanwhile, Chloe has been asked to clean her room and donate or toss things that she doesn’t use anymore. This places both girls in Chloe’s bedroom, where things kick off with a literal bang, before some playtime ensues. Playtime being the word I’ll use for a pirate themed treasure hunt that the girls created for their future selves back when they were just eight years old. 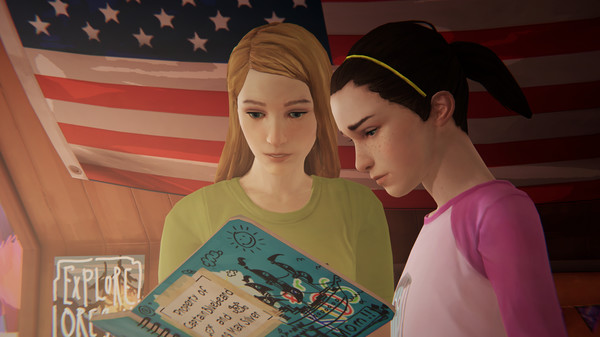 This hunt sends the girls throughout the Price family’s home, including previously unexplored locations like the broom closet and the attic that is accessed through it. There’s also some light puzzle solving, such as moving furniture to create a path through the attic and using a drawn map of sorts to find the location of the hidden treasure. None of it is very difficult, though, and for the most part Farewell is classic Life is Strange, albeit without the time manipulation.

Most of this episode, then, is about the relationship that the two teenagers share, and how Max moving away could impact it. Max’s internal struggle is brought up more than a couple of times, and it leads to some emotional dialogue. Thus, there were two times where I honestly teared up, and a third where I came close.

In addition to Max’s return, and the story it tells, Farewell is also notable because it marks the return of the game’s original voice actors, Hannah Telle and Ashly Burch. One’s character wasn’t involved in Before the Storm, while the other was unable to take part due to a strike. Their homecoming is welcomed and brings a nice air of authenticity and familiarity to the whole thing, even though the actress who took over Chloe did a good job during this prequel series.

Needless to say, big things happen here, and there’s more to this episode than what I’ve talked about. There’s no way in Hell that I’ll write anything more about the plot, though, because everyone deserves to go in as fresh as possible.

Farewell is a very nice bonus, too. It’s well made, endearing and runs without issue on Xbox One X. The only disappointing thing is that many will miss it, because it’s exclusive to the Deluxe Edition of Life is Strange: Before the Storm. Well, that and how short it is at just over an hour in length.