Through its Twitter account, Warner Bros. Interactive Entertainment has teased a Hitman related announcement. At the bottom of this teaser lay the words “Access Denied” and the date of June 7th, 2018. Further investigations brought forth an announcement time of 10am PDT/1pm EST. 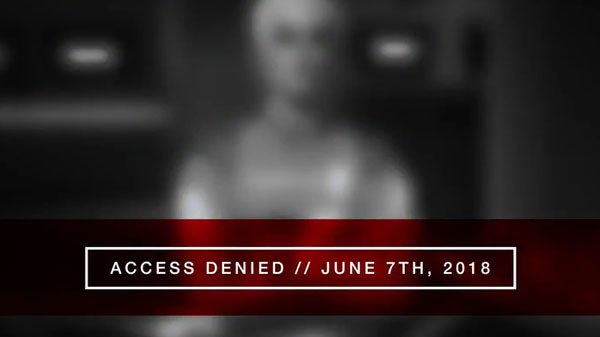 A teaser video was also posted on their website, and can be viewed here.

Now, hours later, the above-mentioned website has been mined and what was discovered is interesting to say the least. That is, a logo for Hitman 2, not Hitman: Season Two. 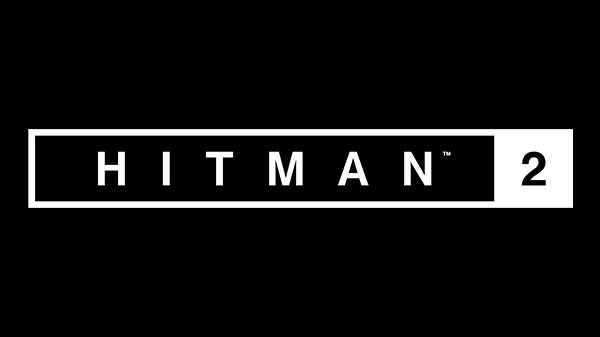 Stay tuned for more information pertaining to the upcoming reveal of Hitman 2, and what it will entail.