A new Xbox One X console was revealed today, under the bright lights of gamescom’s halls. They call it the Xbox One X Gold Rush Special Edition Battlefield V Bundle, and although it carries a mouthful of a name, it’s actually quite sleek looking.

Offering a one terabyte hard-drive, digital copies of both Battlefield V and Battlefield 1943, and a one month EA Access trial, this glamorous console is sure to stand out. That’s because, instead of being army green or anything like it, it features a gold to black gradient that is really quite nice. That, as well as a controller that is done in all grayscale, which is also pretty flattering. 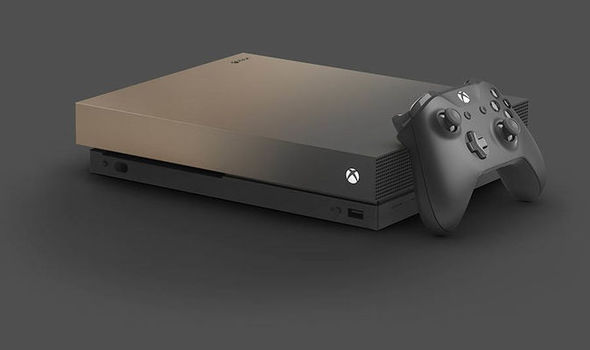 This Xbox One X Battlefield V bundle can be yours on October 16th of this year, and is currently available for pre-order for $499.00 (U.S.).