In addition to its sleek looking Battlefield V Gold Rush Xbox One X console, Microsoft also revealed three other Xbox One console bundles that will be hitting store shelves this autumn. None are as nice or as unique as the former, but they all offer something of note, that being a console and a specific packed-in game. 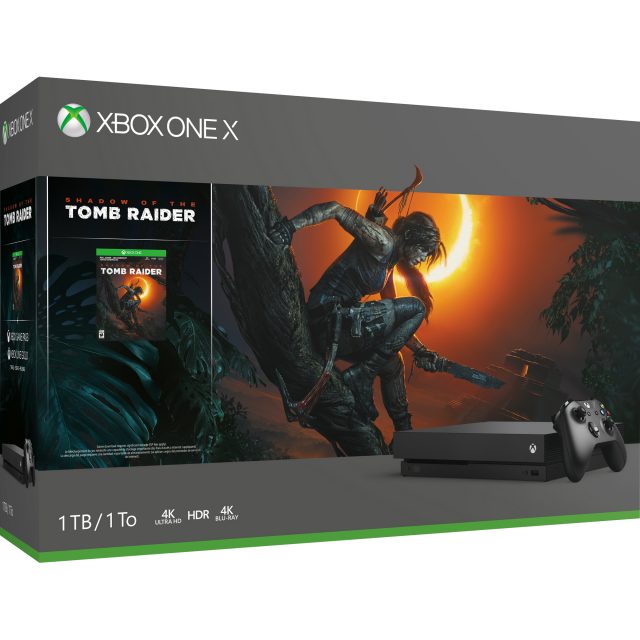 First up is the 1TB Shadow of the Tomb Raider Xbox One X bundle, which will be released on September 14th. It includes an X, a digital copy of the game, one month of Game Pass and a 14-day Xbox Live trial. 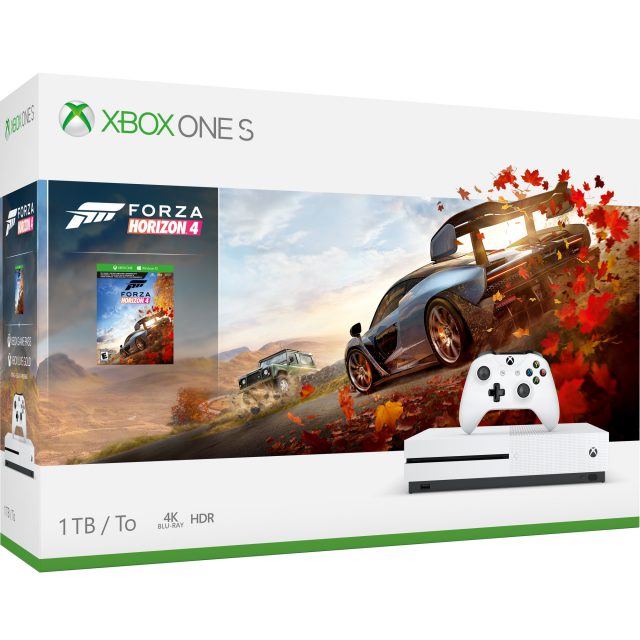 Second on the agenda is the 1TB Forza Horizon 4 Xbox One S bundle, which has two major differences from that which came before it: First, it’s an S console, and second, it contains a digital copy of a different game. The rest is basically the same.

This one will be released on the 2nd of October. 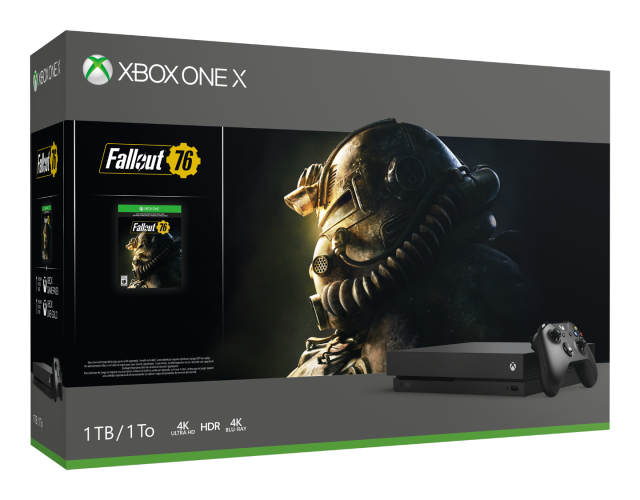 Last, but not least, is the 1TB Fallout 76 Xbox One X bundle. It will drop alongside the upcoming Fallout MMO-of-sorts on November 14th, and will offer the same bonuses as the others.

You can pre-order these Xbox One bundles now, if you wish to.