Nintendo, having just wrapped up its E3 showcase, gave us new looks at Luigi’s Mansion 3, Pokémon Sword and Pokémon Shield, and The Legend of Zelda: Link’s Awakening. All of them, as you may have guessed, are coming exclusively to the Nintendo Switch.

The Switch has been a smash success for them since its release in March 2017, and while it is indeed a hybrid device for portable and home console gaming, the Kyoto-based company also has a dedicated handheld that they seem to have completely forgotten about: Nintendo 3DS. 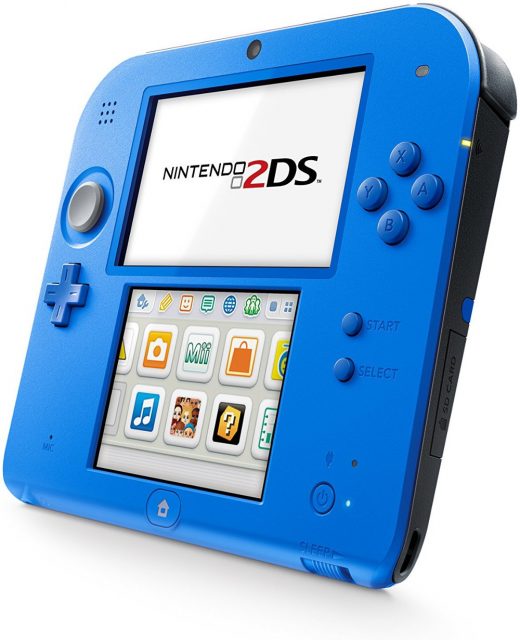 The handheld, which debuted at E3 2010, has seen nearly a decade of great games, including all mainline Pokémon entries, Zelda remakes, new portable Mario titles, and even 3D versions of games like PilotWings and a reimagined Kid Icarus.

But with the Switch pulling console and handheld double duty, Nintendo has all but left the 3DS to languish. With nary a mention of the handheld at their Nintendo Direct E3 2019 presentation on Tuesday, it is clear that the 3DS is dying, if it is not already considered dead.

Of the 54 games recent releases on Nintendo’s website, only a single game–Persona Q2: New Cinema Labyrinth–launched on 3DS, and there are zero upcoming titles in this category.

Naturally, if Nintendo does decide to officially kill the 3DS, nobody would call foul. It was released over eight years ago and has an install base of 75 million units, no small number for any product whatsoever.

But even with those numbers, the Switch pulls focus away from a grossly-underpowered handheld that doesn’t offer much in the way of unique experiences that can’t be had on Switch. Even some of Nintendo’s recent games are not playable in 3D because they’ve just omitted the feature entirely.

So we just ask: Nintendo, send the 3DS off properly. Let us know that you’ve ceased production and what your plans are for bringing some of those games to Switch, because you know you’re about to port everything to the Switch.