In May 2017, Netflix announced that it would be producing a series based on author Andrzej Sapkowski’s The Witcher book series. This week, they’ve released the first images from the production, including Henry Cavill as the series’ protagonist, Geralt of Rivia.

The series, which launches at the tail end of 2019, will comprise eight one-hour episodes, likely released all at once, per Netflix’s usual modus operandi, compared with HBO’s more traditional weekly release. 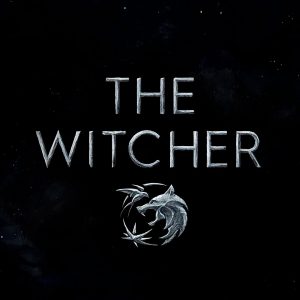 In the images, we are also treated to first looks at Yennefer, played by Anya Cholatra and Ciri, played by Freya Allan. Both are relative newcomers to the entertainment industry.

Other actors in the series include Lars Mikkelsen (House of Cards), Eamon Farren (Twin Peaks), and Adam Levy (Coronation Street).

In addition to being based on the novels by Sapkowski, The Witcher was also made into a triple-A video game franchise that has sold over 40 million copies, according to publisher CD Projekt. Most of this success is attributed to the most recent entry in the franchise, The Witcher 3: Wild Hunt, and its expansions, Hearts of Stone and Blood and Wine.

Have a peek at the images in the gallery below and let us know your thoughts on the first look at the series! Could this be the first transition from video game into television that is a successful migration? Pokémon Detective Pikachu seems to have finally made the move into film; perhaps The Witcher is gaming’s opportunity to do the same for television?

Time will tell, most notably when The Witcher arrives on Netflix (you know, streaming on every device ever made except the Nintendo Switch) this holiday season. 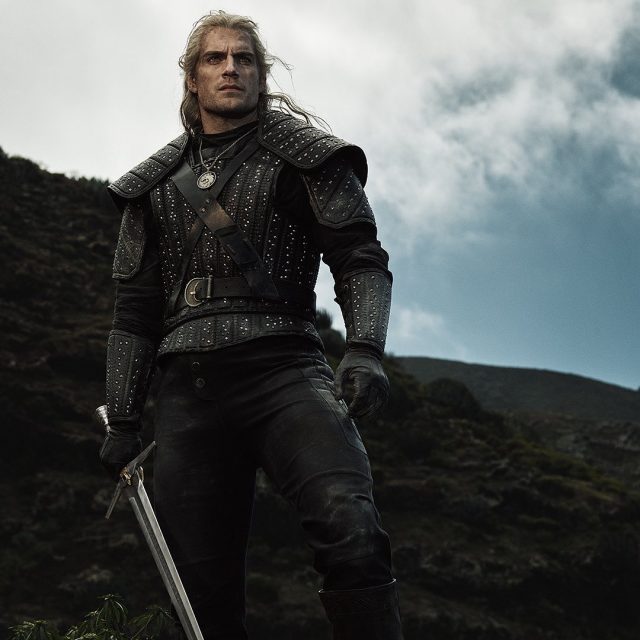 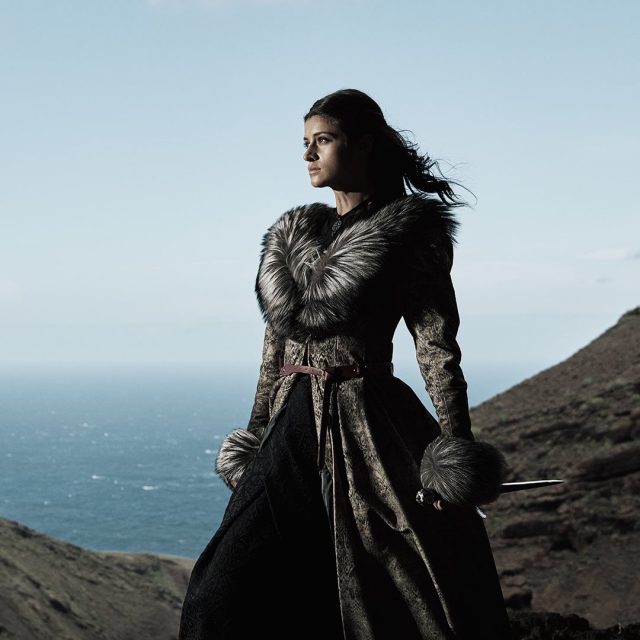