Next week, Microsoft will be hosting a special edition of Inside Xbox to showcase gameplay from third-party developer partners for its upcoming next-gen Xbox Series X.

Let’s run down some of the games we’re hoping will be at the show, and what we might get to see from Xbox’s partners.

The only title we are guaranteed to see at next week’s event is the newly-unveiled Assassin’s Creed Valhalla. Ubisoft and Microsoft have both confirmed that the title will be shown after it was first revealed last week. The game will be the first title in the franchise since 2018’s Odyssey, which saw players explore Ancient Greece. Valhalla takes the franchise in a Vikings-themed direction, complete with land and sea combat that we expect to see more of next week.

Beyond Valhalla, there is a lot of mystery about next week’s presentation. What else is in store? Here are some of our hopes:

While the game’s developer CD Projekt Red has said that they aren’t making Cyberpunk 2077 to launch alongside next-gen consoles, it wouldn’t be out of the realm of possibility to see the game appear on Inside Xbox as part of the gameplay reveals. While the game is set for a September release on current hardware, likely a month or two before Series X will hit store shelves, the company did confirm in an April earnings call that they are working on a next-gen version of Cyberpunk 2077.

The upgrade will come to Xbox Series X for no additional charge if gamers purchase the game on Xbox One via the Series X’s Smart Delivery service, and showing off an upgraded version of the title would be a great way to lock them into the Xbox ecosystem before the new console even ships.

What if Xbox snapped up all the multi-platform, third-party games for Series X branding partnerships? This happens all the time, and Microsoft knows that they need a big grand entrance and strong start to this generation, so aligning with games like Watch Dogs: Legion in addition to Assassin’s Creed Valhalla would be a good idea if it wins mindshare with consumers.

Legion was originally set for a March release, but it was announced as delayed in October to give the development team more time to work on the title. With COVID-19 forcing work from home situations for the vast majority of situations, it would be great to see the game re-emerge with what only ends up being a slight delay, not to mention a show of the prowess of Xbox Series X.

Continuing the theme of tagging multi-platform, third-party games to the Xbox platform, we may see alignment from Xbox to reveal Call of Duty‘s 2020 instalment, widely rumoured to be a Black Ops reboot, on the Inside Xbox stage. This would be very unlike Activision to go along with, as they typically do their own reveal in May, then partner to do a full gameplay reveal at a console manufacturer’s press conference, but these are different times, and with the May Inside Xbox coming up, this could be the time.

If the game is anything as successful as last year’s Modern Warfare reboot, we can expect big things for 2020’s Call of Duty. Seeing just how incredible the game could look on Series X would be a great way to entice people to the new console. If the game releases in October as others in the franchise usually do, and the new console follows a few weeks later, the Smart Delivery free upgrade to the Xbox Series X version of the game could be a notable reason to stick with Microsoft.

It may be easy to dismiss this category as one that won’t be able to highlight Xbox Series X’s powerful hardware. However, looking at the reveal Austin Evans did in March, ray tracing played a huge role in showcasing just what the new console can do. Adding ray tracing to games like the upcoming Tunic or 12 Minutes may well change the look of the games altogether, and would show that the console will benefit everyone while further solidifying Microsoft’s stance on being a platform for third-parties as much as it is for the big guns like Ubisoft or EA. 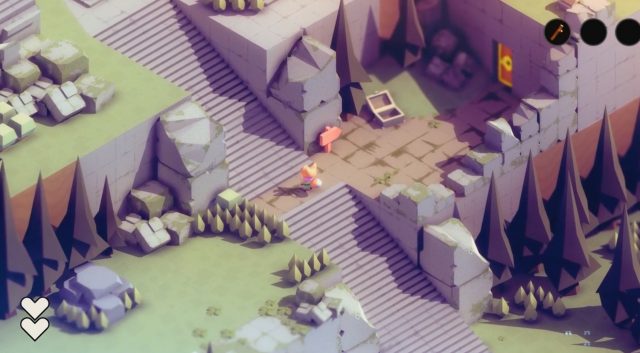 All the Sports Games

This category is a bit of a yawn in some respects, however sports and racing games are one of the best ways to show off what a console is made of. While we don’t foresee any racing games competing with the Forza Motorsport 8 reveal we expect to come later this Summer, we are certainly thinking that EA will be showing up with their biggest titles for the 2020 season. In a time when we’ve all been deprived of real life sports for over two months, this will be a breath of fresh air and a way to establish a new baseline for high quality visuals and realistic body physics on the next-generation hardware.

WHAT WON’T BE THERE

Starfield or The Elder Scrolls VI

Believe it, we would love to see Todd Howard show up to reveal three and a half seconds of either of these games. But it’s not going to happen. The Elder Scrolls VI is still years away from entering development in earnest, so count that one out right away. Starfield is considerably further along, sure, but being a brand new game, would need to be shown off by Bethesda proper.

Given that the developer-publisher is going to be participating in Geoff Keighley’s Summer Game Fest, we expect to hear more from them sometime before August, but showing Starfield there is still a far cry from a guarantee. 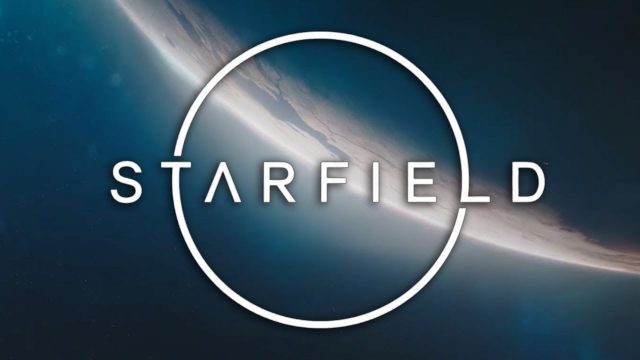 Okay, this would be pretty cool. And we know the game is in development at Rockstar. But being so early in development means that not only is the game too early to officially be announced, it is certainly too early for there to be gameplay, let alone anything close to polished enough to show off the true prowess of the new machine.

After the original Twitter announcement that Inside Xbox would be getting a May 7th episode with gameplay reveals, General Manager of Xbox Games Aaron Greenberg also took to Twitter to clarify that we will be seeing third-party  game reveals only, as “more of a typical pre-E3 beat,” but that when we can expect first-party news will be revealed during the event as well. An announcement of an announcement of sorts.

Of course, if Team Xbox isn’t bringing any first-party games to the show, they won’t be bringing any hardware, either. We do expect that there will be a set that includes an Xbox Series X and the (slightly) updated controller, but we don’t expect to hear about a launch edition or anything special next week.

What do you think will be revealed on Inside Xbox next week, and what are you most hyped for? Let us know in the comments below!