I’ve been a fan of Megan Miranda’s writing since I first borrowed one of her books from the library. Said book was All the Missing Girls, and it was somewhat new at the time I read it. Ever since then, I’ve been on alert for more novels from this author, and have enjoyed getting invested in the things she’s released since. Although All The Missing Girls is arguably her best effort, both The Last House Guest and The Perfect Stranger (which, up until recently, were the only others I’d read) were really intriguing and very entertaining.

Following those three novels, Ms. Miranda released a story she titled The Girl From Widow Hills. In it, a twenty-something from Kentucky is forced to relive one of the most harrowing times of her life, after she stumbles over a dead body while sleepwalking.

This is the story of one Arden Maynor, who now goes by the name Olivia Meyer, and for good reason. You see, this particular character gained fame unintentionally, when she was reported missing by her mother after sleepwalking during a terrible rainstorm in her hometown of Widow Hills, Kentucky. This potentially tragic accident occurred when she was just six years old, and resulted in her mother awakening knowing that something was amiss. It wasn’t until later that one green shoe was found stuck in the grate of a storm sewer. 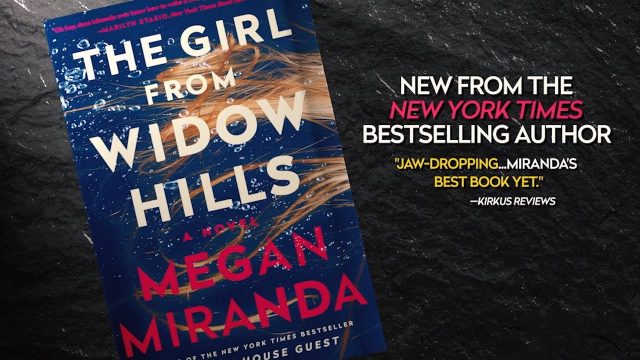 For the next few days, a hectic search was underway for young Arden, who was presumed to have been swept down the open storm drain near her home. Then, after she was thought drowned or severely injured, a mostly healthy Arden was found grasping hold of a forgotten drain’s grate. Her rescuer was thirty-two year-old Sean Coleman, who also gained national fame. After all, the whole country was watching and paying attention.

Approximately twenty-six now, Olivia Meyer — as she prefers to be called — resides in rural North Carolina when her life forever changes once again. First, she gets a call saying that her mother overdosed and was found deceased, and then her mom’s things are boxed up and sent her way. Shortly afterwards, Olivia starts to sleepwalk again, and wakes up outdoors. Then she does the same thing and wakes up after stumbling over a dead body. 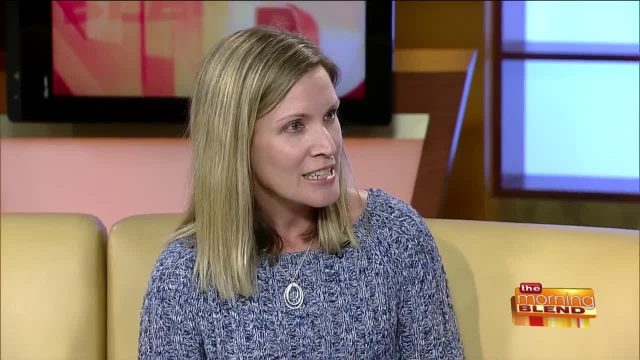 Thus begins a murder mystery/thriller filled with unknowns, as well as a rightfully paranoid and claustrophobic main character who worries her past will be revealed.

As I said above, I really enjoyed the last three books that Megan Miranda wrote. They were all well above average thrillers, and were also pretty memorable. She’s a good and interesting author who does a good job of creating characters with depth, who feel real and are interesting to follow. Unfortunately, I didn’t feel the same about this novel, which started off well but then became a bit of a slog. Olivia wasn’t all that interesting, or unique, of a main character, and the book meandered a lot. It went over the same things ad nauseam as well.

It was also somewhat easy to figure things out. Unlike her previous efforts, The Girl From Widow Hills by Megan Miranda was surprisingly predictable overall. Its characters also weren’t nearly as interesting. I didn’t feel much for them as I read, nor did I feel much in the way of worry, dread, intrigue, fear or thrills. 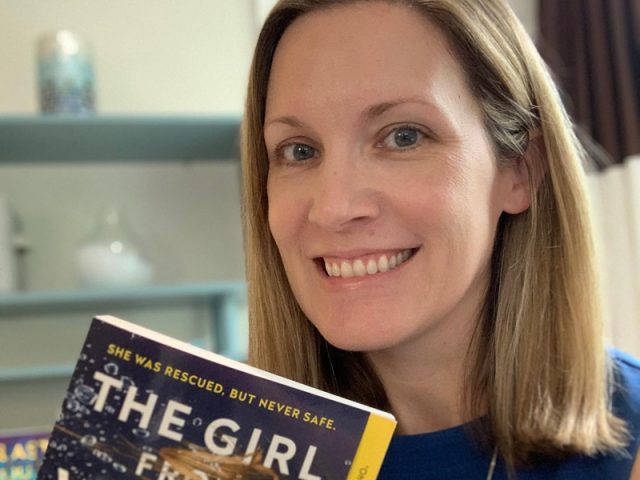 I’m disappointed, because I so wanted to love this book. It pains me to give it a mediocre review when this is one of the authors I really like reading. That said, I struggled to finish it and was glad it was over. I’m also nothing but honest.

The writing is once again above average. It’s just the general story that didn’t do a lot for me. The book I enjoyed at first became something I wanted to get finished after I passed the halfway point, and I found that I’d get bored reading it.

At the end of the day, I’d much rather recommend the other three — All The Missing Girls, The Perfect Stranger and The Last House Guest — than recommend The Girl From Widow Hills. They’re all much better stories, and show off this particular author’s talents better.

This review is based on a digital copy of the book that we were provided with before release. Thank you to NetGalley and its publisher for approving us.