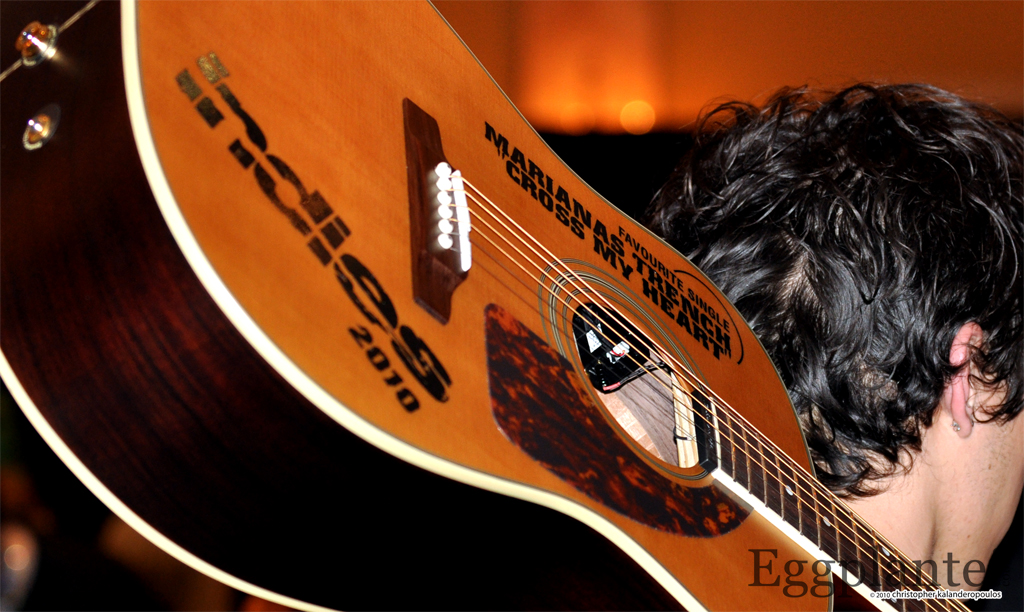 As the finale for the mass of veritable Canadian Music Award shows that took place during Canadian Music Week, we have the Indies: The 10th Annual Independent Music Awards. This show highlights some of Canada’s newest acts from the last year while showcasing some new ones on the live stage with a half-dozen performances. It is a public-access event, costing around $20 for a mosh-pit style concert and show at the Royal York in Toronto. Cheap entry price, great bands, and completely open area with the celebrities walking in and out of the show itself. Chances are that, if you attended, you saw at least some of the presenters mingling with the audience.

This year, most of the action was backstage (and will fuel plenty of articles on Eggplante in the coming two weeks) with interviews, photo sessions, and just hanging out with the various people of interest, shall we say. Among those we rubbed elbows with were Marianas Trench, Constantines, Plants and Animals, Great Lake Swimmers, The Rural Alberta Advantage (can’t get any more Canadian than that), and the Midway State made another appearance as well this year. Danny Fernandes also made an appearance to accept an award for Favourite Pop Artist and did so with lots of class. Expect an interview with Danny on Eggplante in the coming week or two.

With that said, head over to the official Indies site for the complete list of winners and take a look at the photos below for what you missed out on if you weren’t there! 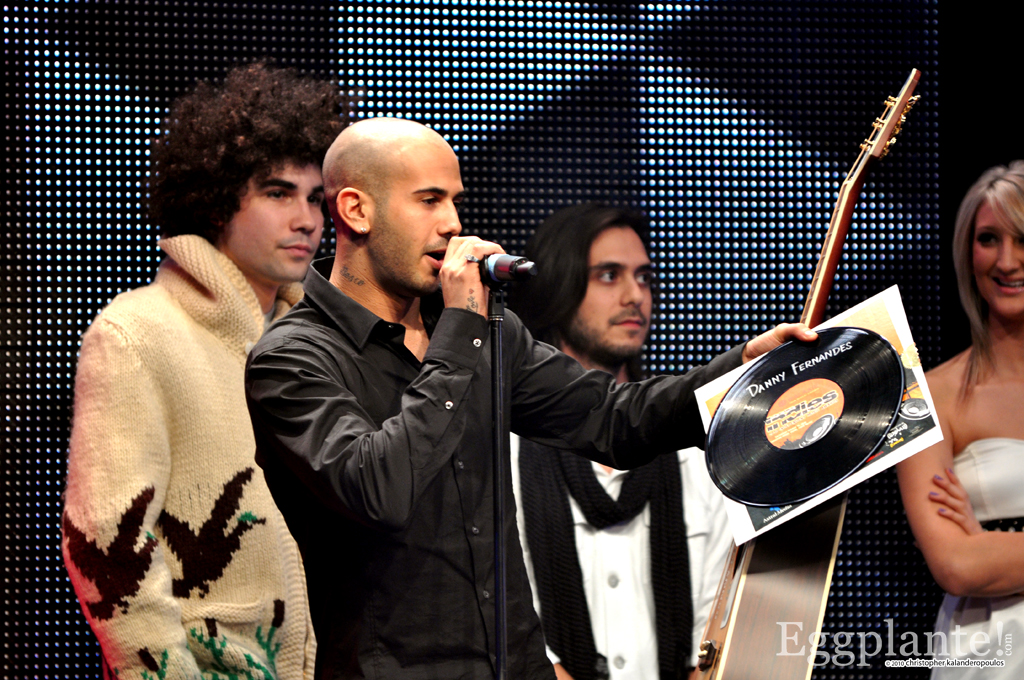 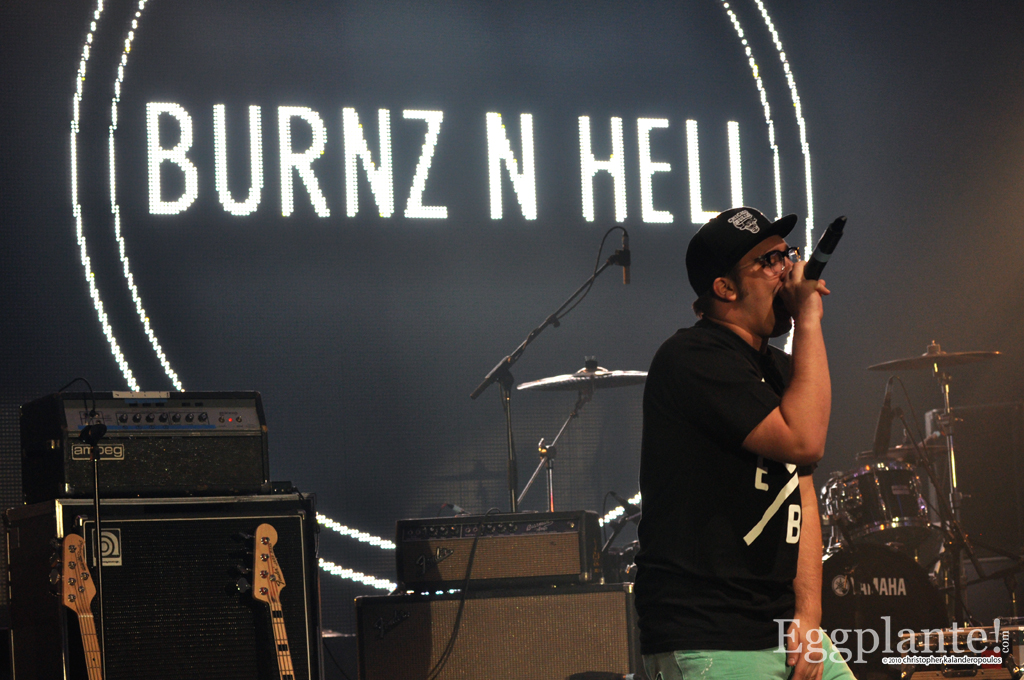 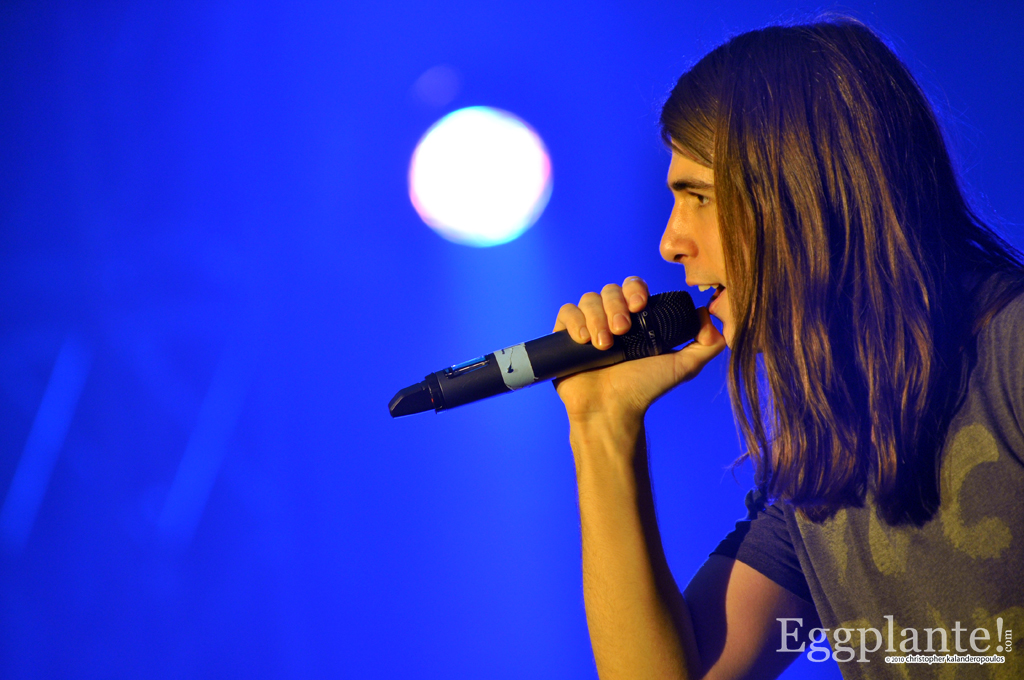 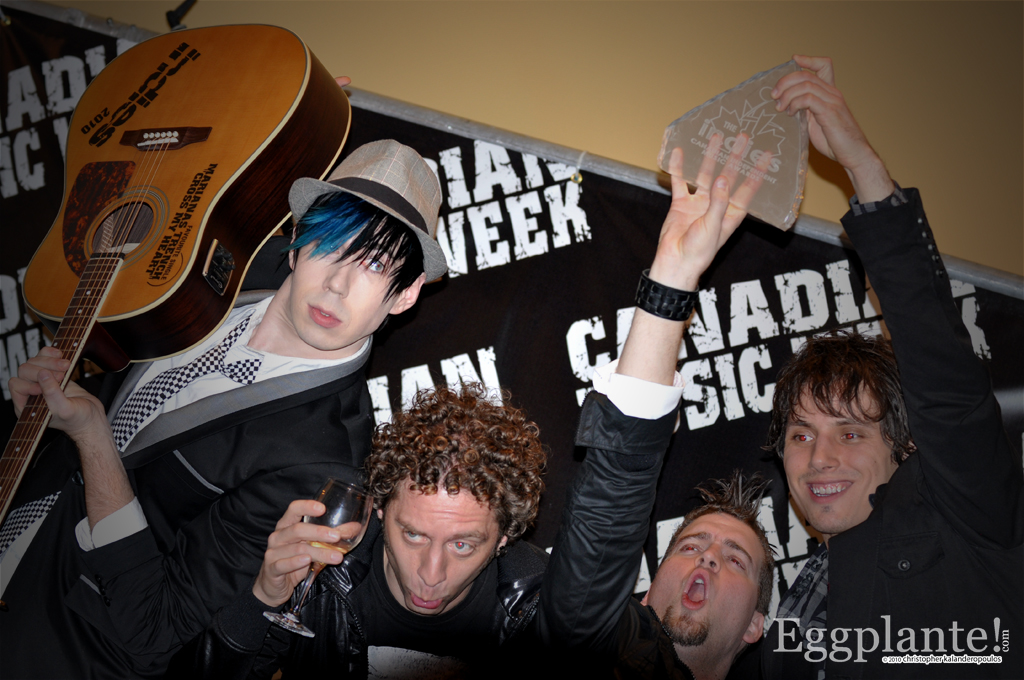 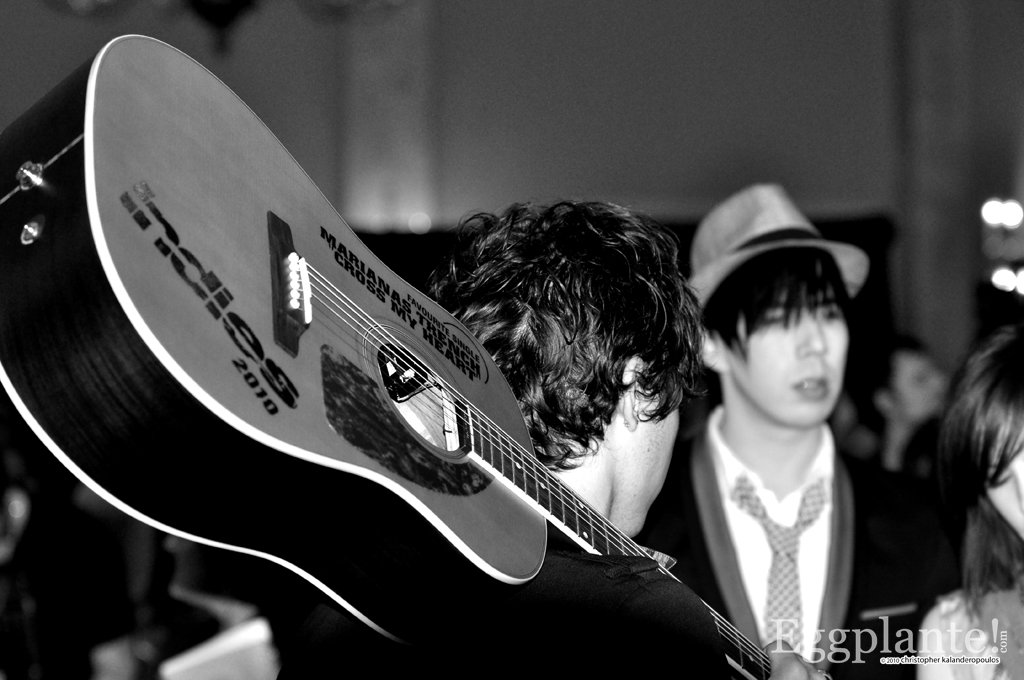 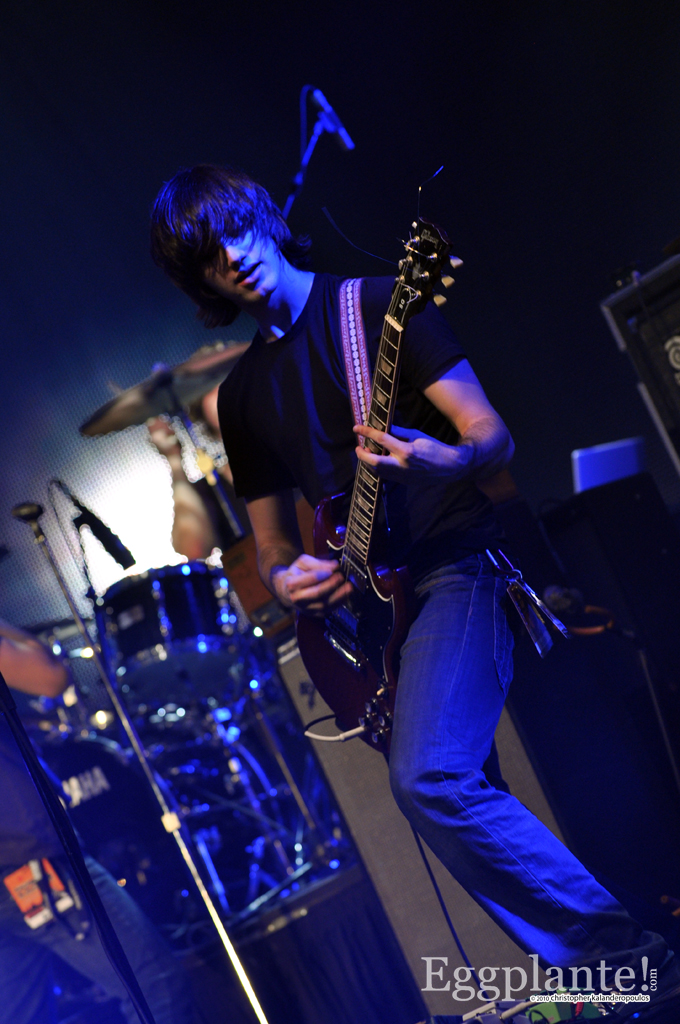 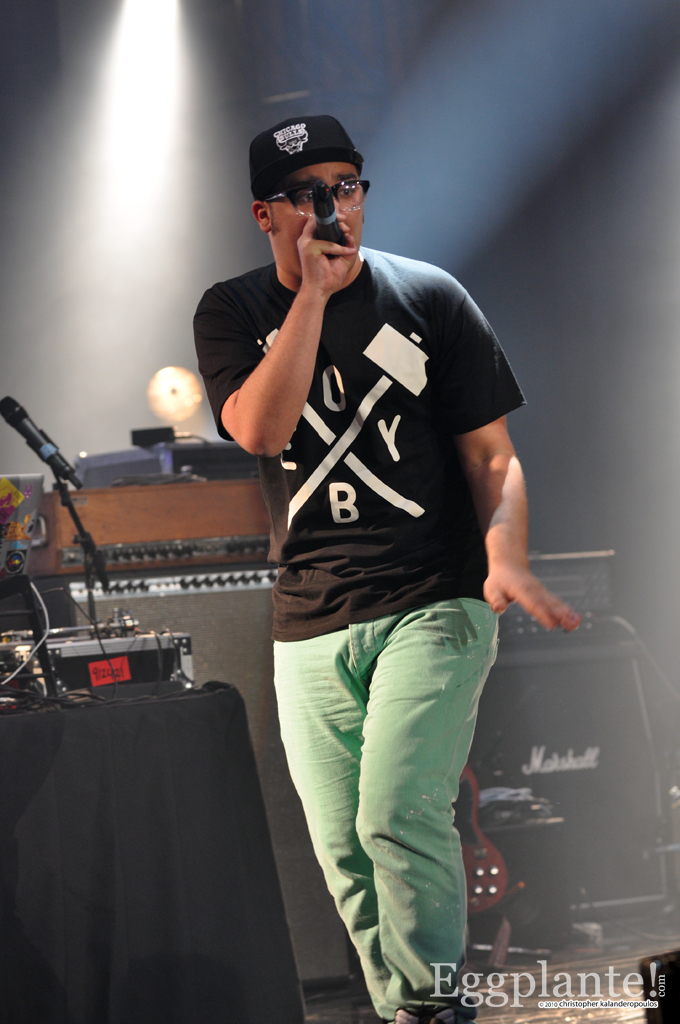 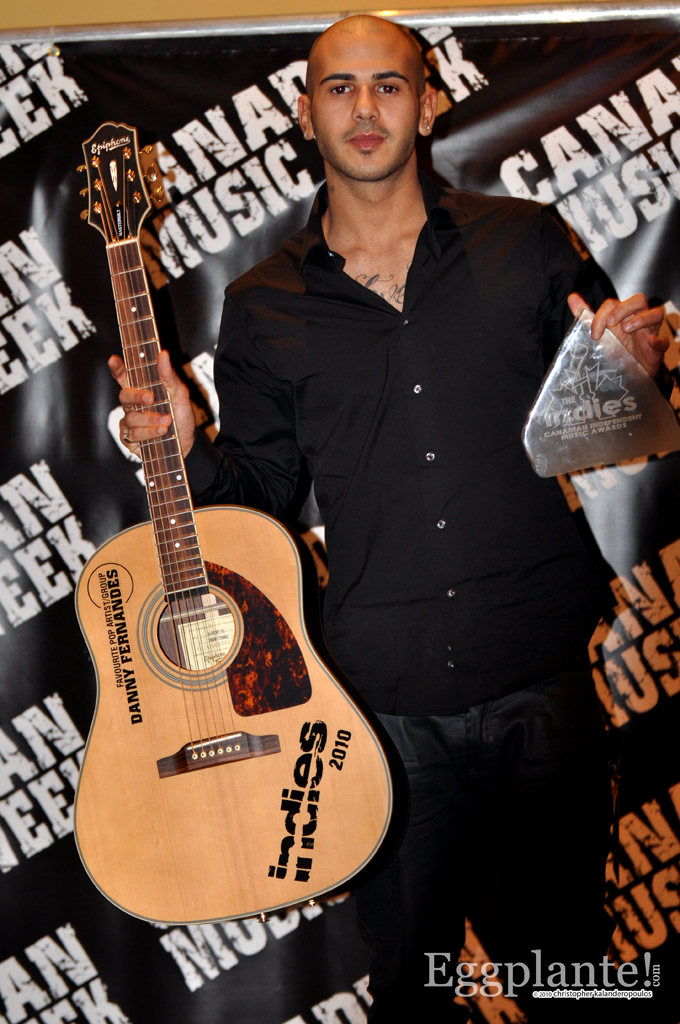