You know those car commercials you see on TV? The beautiful ones with the incredible vistas, perhaps a Mercedes or Aston Martin coming down the country-side, and the sun peeking over the horizon? Well, next time you see one, take a second look, because it might just be Forza Motorsport 4.

Now, this is the fourth iteration of the game, but damn does this look incredible. Forza 4 is, without a doubt, the best looking driving game of all time. And while it has its downsides, the level to which this game shows off its visual chops more than makes up for those things.

So, what are the downsides? Well, for one, there isn’t a single Porsche model anywhere to be found on this disc. Electronic Arts has an exclusivity deal with the automaker to be the sole provider of games with the Porsche license. With that said, on Forza 3, a deal was worked out and nearly three-dozen models were shown off, but they just couldn’t reach a deal this time around. For me, it doesn’t make much of a difference as I am wholeheartedly an Aston Martin fanatic. But there are a lot of people who love Porsche – far more than those who have affection for Aston, I’d bet – so this does have to be listed as a downside.

Kinect functionality can be seen as a minus or a plus. Realistically, you’re not going to move your head around to look around the car. It might sound like it’s more intuitive than using a controller to accomplish the same task, but it really doesn’t feel natural. Thankfully, that’s really about it for the downsides. Which gets me to the good part: the driving. Kinect functionality for driving is actually quite good, and while it doesn’t give you the same feel as using Microsoft’s racing wheel (not the new cheap one, the good one), it is a pretty neat way to play the game. Just be prepared for your arms to fall off in exhaustion. Which is what the controller is for.

Sony’s Gran Turismo 5 took forever to make, and this game outshines it in almost every way. While Sony’s game had well over a thousand cars, and Forza has “merely” half at just over 500, each car is rendered much more beautifully than it was in the former. How? Well, every detail was painstakingly looked over, from the look, colour palette, and even the audio. How great was the audio capture? Well, the team was smart, using Tesla’s electric vehicles to record the screeches from tires because its electric engine made nearly no noise and would provide the best audio by a wide margin. Just to show you the fidelity of the graphics, I’ve included some larger than usual images at the tail end of this review. Not a single one is a photograph of a real car, but it may as well be. And yes, those are the warning labels inside the door panels you see. Detail.

The most unique addition I’ve ever seen in a driving game is Top Gear. Turn 10, the game’s developers, have entered into a multi-year partnership with Top Gear for unique game content. And not the stupid US version, either, but the actual BBC version with none other than Jeremy Clarkson. The beautiful part of this is that not only does Clarkson lend his voice to commentary of the cars in Autovista mode, the classic Top Gear test track has been recreated, complete with actual camera angles of the real thing. It’s the closest most people will get to being The Stig. Ever. The studio of Top Gear as well as the ridiculous games like Car Football are also included, and they’re a hoot. Not ridiculously fun by any comparison to watching the original on TV, but they’re a welcome addition.

Overall, this game does some things differently than most driving games. It’s realistic, but it’s also got some arcade elements which round out the package. The Top Gear connection also doesn’t hurt the game at all – if anything, it just brings some more realism to playing the game. The cars are beautiful, the environment is stunning, and the game plays great. What more do you want from a driving game? Oh, and on their fourth try, they did it better than Sony’s fifth (or sixth, if you count Prologue). 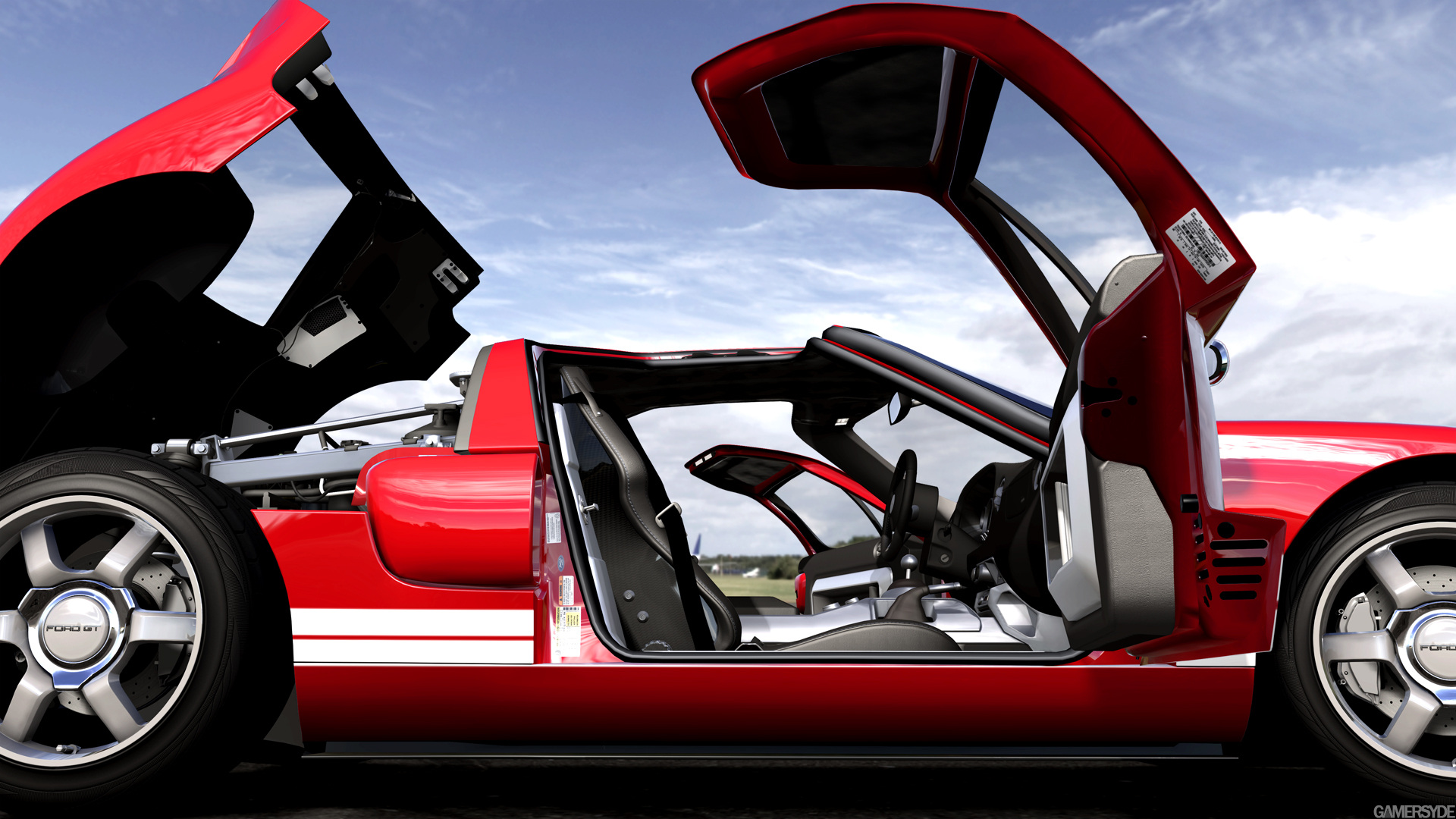 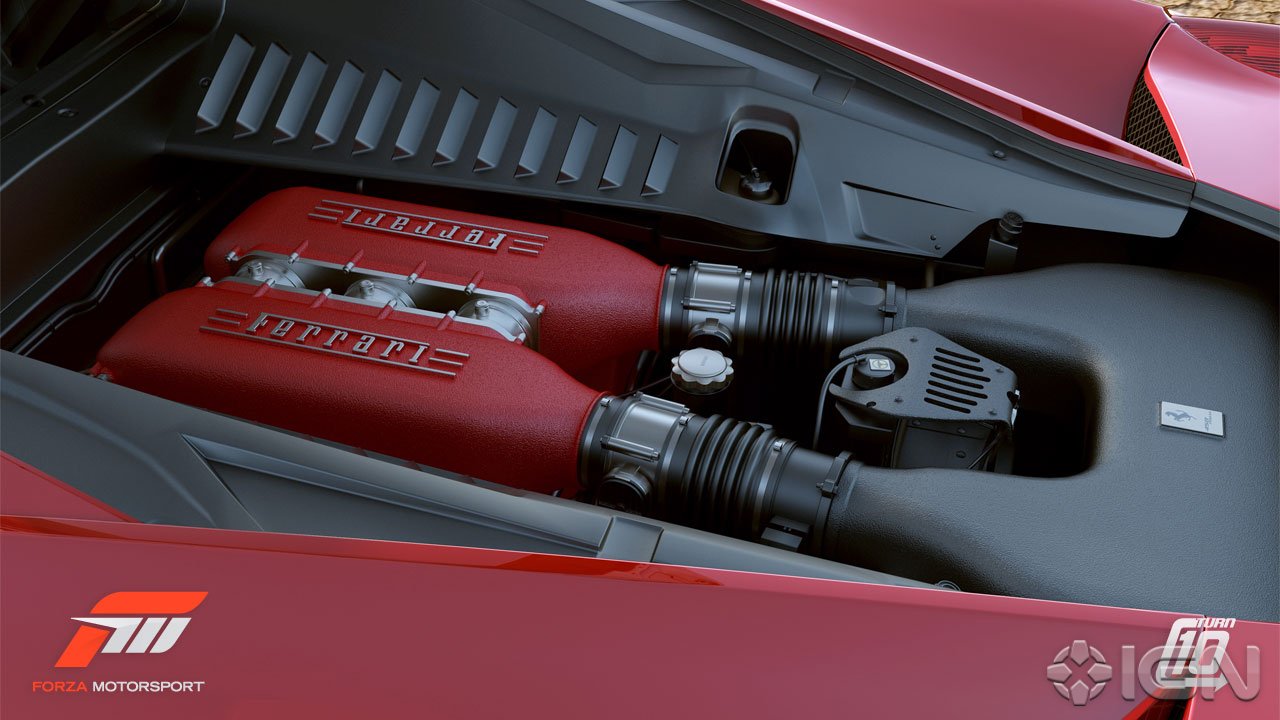 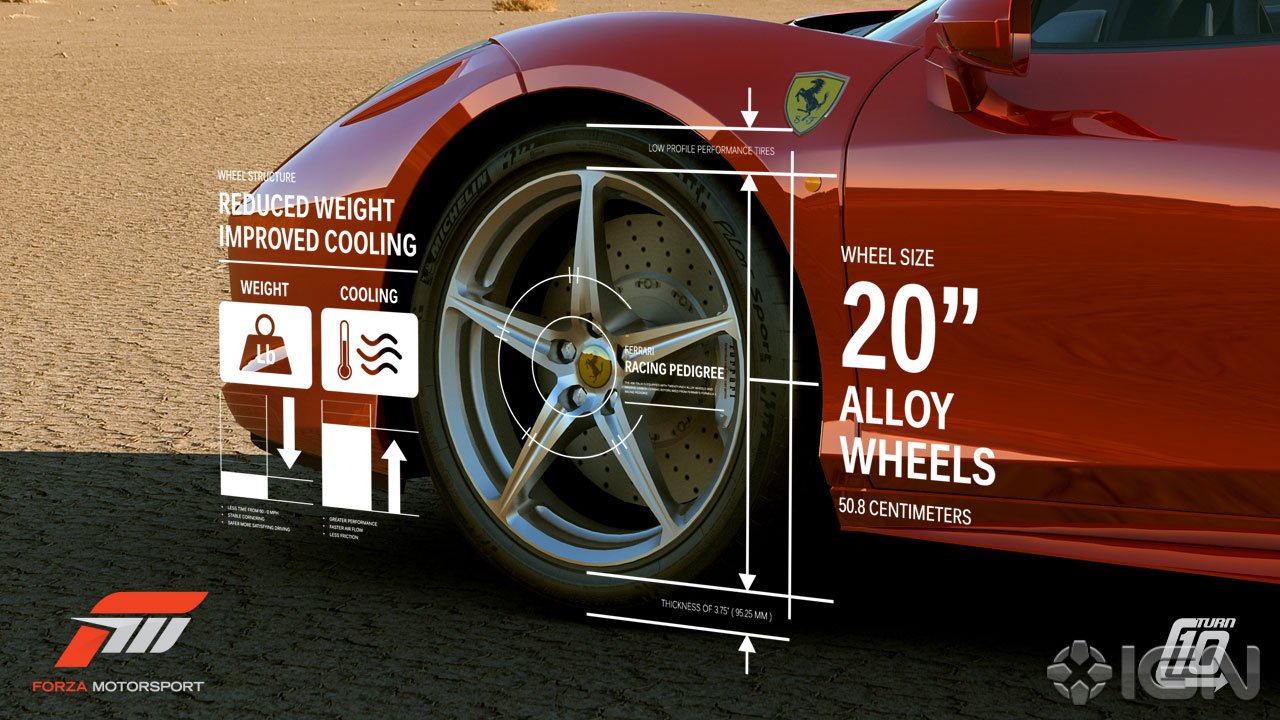