Konami has seen fit to announce not one, but two, limited edition bundles for its biggest upcoming games.

The first, Zone of the Enders HD Collection Limited Edition (what a mouthful!) is set to release on October 30th for both PlayStation 3 and Xbox 360 consoles. The game will come in a custom gold-metallic packaging and include a demo of Metal Gear Rising: Revengeance on the disc as well as a soundtrack and a 100-page art book featuring new work from game artist Yoji Shinkawa.

In terms of games themselves, the ZooE bundle will include the original game and the European version of its sequel, The 2nd Runner. Both games will be fully remastered in high definition, as one might expect from a collection bearing the letters H and D in its title.

The second, and perhaps bigger deal, is the announcement of a limited edition for Konami’s all-new title, Metal Gear Rising: Revengeance. This title, not due out until February 2013, is loaded with what is probably the coolest pack-in we’ve seen with a game in the last few years. In addition to the requisite 2-sided Steelbook and official soundtrack, gamers will get an incredible looking high-frequency katana blade plasma lamp. That’s right, you get this thing included. ‘Nuff said. 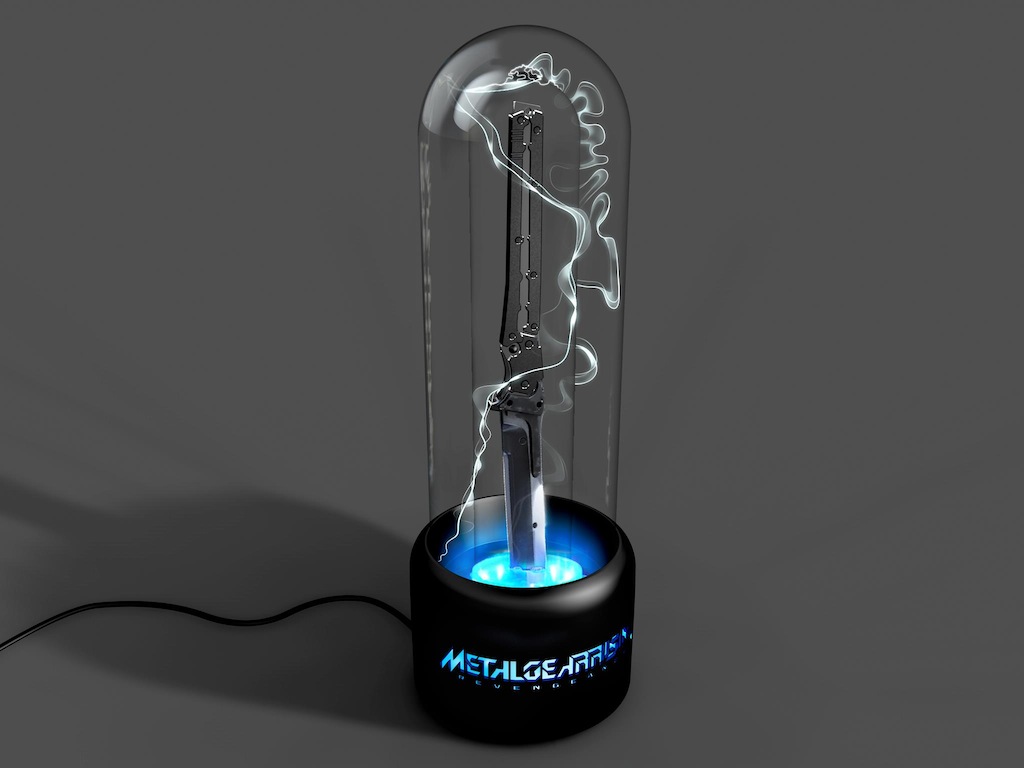