Some interesting news out of North Carolina this morning, where Epic Games calls home. Cliff Bleszinski, also known as CliffyB, a more-than-outspoken member of the gaming community, and perhaps more importantly, game director himself, has decided to leave Epic Games.

It doesn’t seem as if CliffyB will be diving right back into gaming anytime soon, as a letter made public by Epic Games has revealed:

I’ve been doing this since I was a teenager, and outside of my sabbatical last year, I have been going non-stop. I literally grew up in this business, as Mike likes to say. And now that I’m grown up, it’s time for a much needed break.

Cliff’s latest work has been the uber-popular Gears of War series, a franchise due for its latest entry next year on Xbox 360, subtitled Judgment. We praised Gears of War 3 for its original art style and combat techniques when it launched just over a year ago.

It’s currently unclear who will continue to be at the helm of Judgment or how Epic’s next game, Fortnite, will change as a result of his departure.

We wish Cliff all the best in his future endeavours and hope to see him floating the floors at E3 and GDC very soon! In the meantime, check out this little gem from CliffyB’s long-hair days. 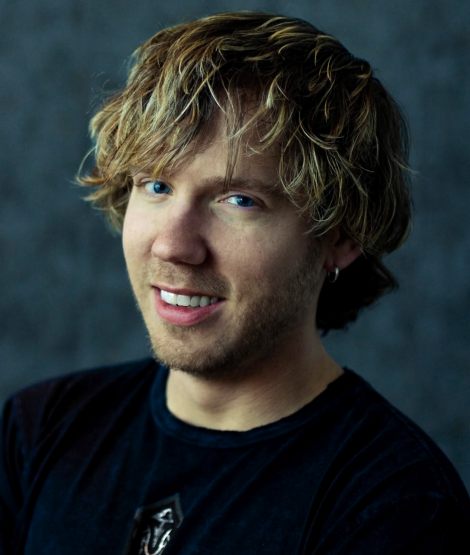