Disney today announced the purchase of LucasFilm and all its assets for a little over $4 billion in a mixture of cash and stock. Along with LucasFilm comes the rights to numerous franchises, including Star Wars, a franchise which Disney has announced the next entry in – Episode VII – due out in 2015.

In addition to the Tatooine-based franchise, Disney also acquired another massive movie property, Indiana Jones. Whether or not there will be any new films in this series remains to be seen, but you can bet that Disney will not let such a storied and revered character fall by the wayside. Aside from intellectual property, Bob Iger, The Walt Disney Company’s Chairman CEO, will be collecting Industrial Light & Magic as well as Skywalker Sound.

We at the ‘plante are extremely excited by the news that Disney is picking up virtually the entire LucasFilm stable. Disney will make sure to prove that its adoption of the franchises will not be in vain and do excellent fan service to the Star Wars and Indiana Jones series. They did a great job when they proved they could shed their childlike-skin with the Pirates of the Caribbean films, while keeping things lighthearted.

It is certainly worth noting that The House of Walt also picked up interactive behemoth Lucasarts and their gaming chops. This is probably where most of the Lucasfilm intellectual property will live. Perhaps we’ll finally see a better Indiana Jones game with an entire series reboot, or more Star Wars movie-game tie-ins, although we’re hesitant on the latter.

All in all, we’ve certainly got an interesting few years to see how Disney handles the transition and begins churning out new films, shows, and games. At this time, current employees will remain in their positions and locations, and will gradually be folded into the Disney family. 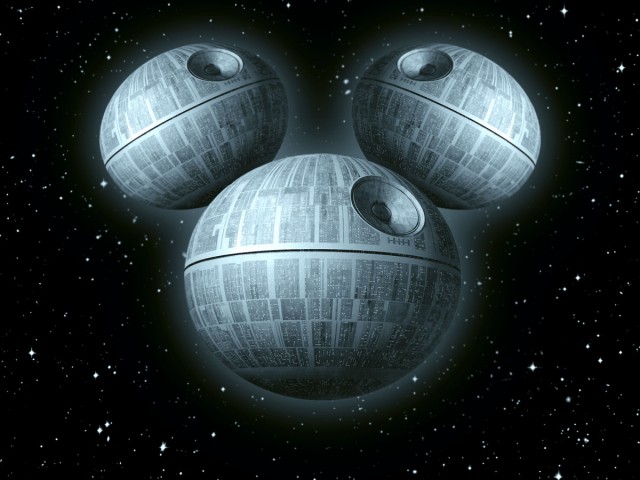